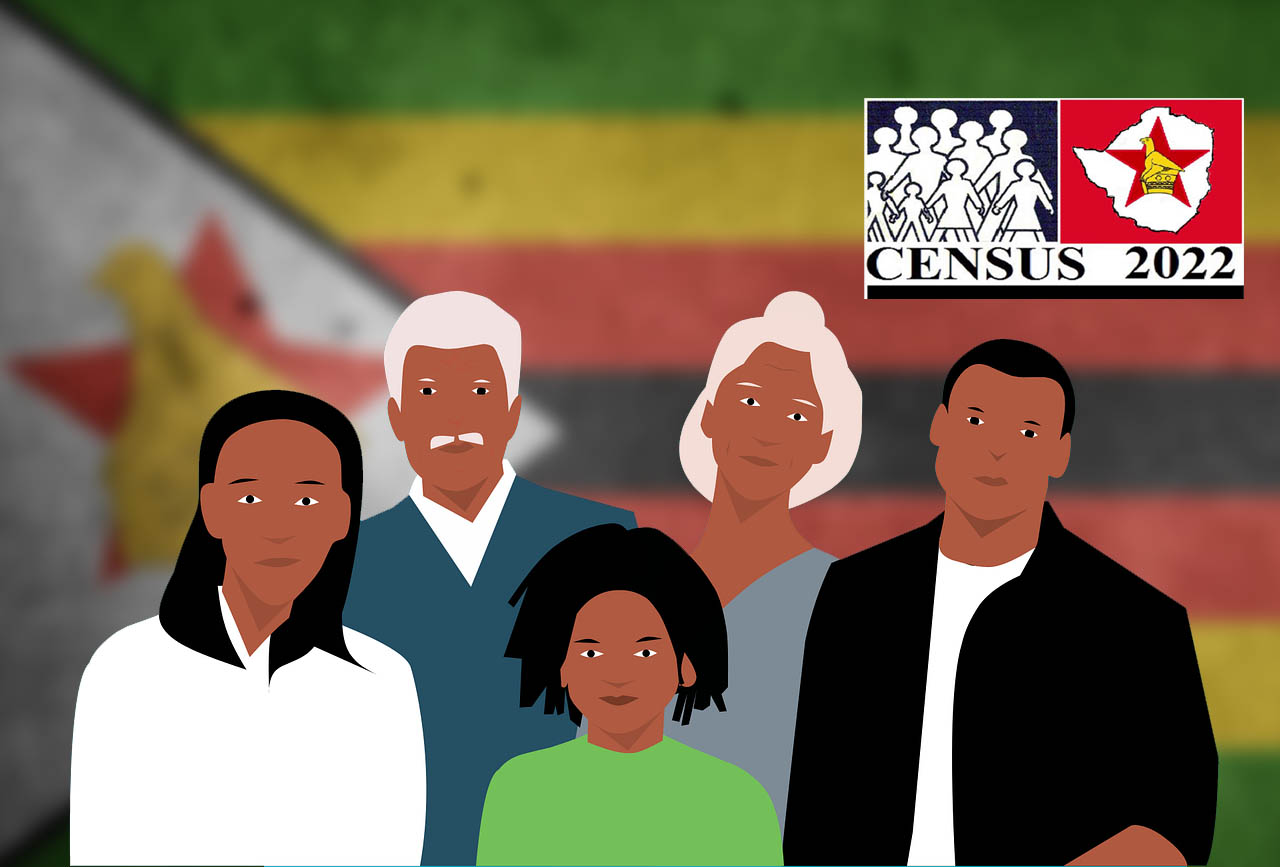 Everything is set for the Zimbabwe 2022 Population and Housing Census which will commence today.

The census is set to run up until April 30, whilst results are anticipated for after a period of three months.

This is Zimbabwe’s fifth population census since independence from Britain in 1980 and some programs have been placed on hold to create way for the national 10 day process, including closing all higher and tertiary learning institutions to ensure that learners are counted within their customary households.

In the beginning of April, Zimbabwe National Statistics Agency (ZIMSTAT) conducted awareness campaigns through road shows across different provinces in the country with the intention of educating people about the significance of the census and why they need to be counted in order to surge the response rate.

In a statement, ZIMSTAT director general Taguma Mahonde stated that ZIMSTAT enumerators will visit every household asking question with regards to demographic characteristics.

“During the enumeration exercise, ZIMSTAT enumerators will visit all households and institutions across the country asking questions pertaining to social-economic and demographic characteristics of households. The enumerators will have with them Identity cards and other census branded material.

“Let us make the 2022 Population and Housing Census a success. Be sure to be counted,” said Mahonde.

ZIMSTAT will for the first time in history go paperless during the census enumeration since the computer-assisted personal interviewing technique will be employed during data collection.

In 2012, which was when the last census was conducted, the statistics by ZIMSTAT revealed that 51 percent of men had not been to school while 49 percent of females had missed out on formal education while on the other note the literacy levels were believed to be at 90 percent in Zimbabwe.