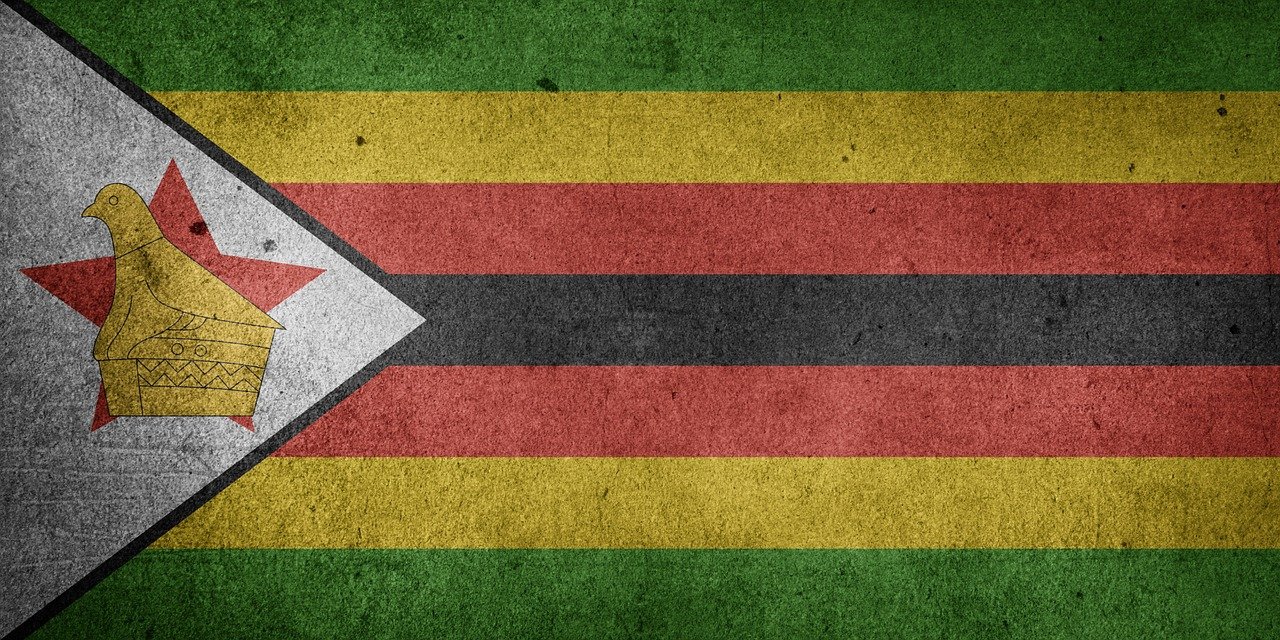 Southern Africa’s landlocked country which was once called Rhodesia post back during minority rule is turning 42 years independent under the black majority rule.

Zimbabwe as it is now known gained it’s Independence from the British colonial regime in April 1980.

That year the world saw Zimbabwe having its first Black democratic Prime Minister Robert Mugabe and Canana Banana as the President of the country being sworn in. Rufaro stadium (Harare) where the event was held saw masses of jubilation from the crowds that had attended the event. From that day it became a custom for the country to conduct it’s Independence celebration at Rufaro stadium.

After the removal of the late former President Robert Mugabe, which ushered a new era of President E.D Mnangagwa, the government of the second republic, declared that Independence celebrations should be conducted across the country. With the main event being rotated in all ten provinces every year.

For the first time this year, the second capital city of Bulawayo hosted the celebrations under the theme: Leaving No One And No City Behind.

Addressing thousands of those who had gathered at Bulawayo’s largest stadium. President E.D Mnangagwa said,

“As we celebrate 42 years of our Independence, let us never allow divisive tendencies,greed and the pursuit of unpatriotic self-centered political bgains, weaken our bond of unity and harmony.

“Individually and collectively, we have a duty to wholeheartedly serve and work hard for the development and prosperity of our beloved motherland, Zimbabwe,” Mnangagwa said.

He further urged politicians to put the the citizens first before anything.

President Mnangagwa also promised the residents of Bulawayo, that the Shangai-Gwai dam will be completed before the year ends. Addressing thousands of the audiences he said, the dam will assist in providing water to the city of Bulawayo.

The Head of State of Zimbabwe, President E.D Mnangagwa praised his government for the developments that it has made in rebuilding the country in the sectors such as mining and economy. President Mnangagwa also pointed out that the country is still under the Covid19 as he praised the work that was done by the Health Sector.

Mr Mnangagwa encouraged those that are of the age above 12 years to get vaccinated from the COVID 19 pandemic. Turning the tables to elections, he quoted the motto, which was introduced by the late Vice President of Zimbabwe, John Landa Nkomo, ‘Peace Begins with Me, Peace Begins with You, Peace Begins With All of Us’

President Mnangagwa, he urged Zimbabweans to engage into elections peaceful as the country is preparing for the 2023 Presidential General elections. Attending the event were politicians from different political parties, who included members from MDC T and CCC.

In the same atmosphere, the country’s political parties also delivered their Independence messages. The third largest political party CCC, through its National spokesperson, Fadzayi Mahere’s statement to the media.

She said the Independence day is a day when the country recognizes and celebrates the role that was played by the liberation heroes to liberate the country .

“On the 18th of April 2022, we celebrate 42 years of Independence .We honour and commemorate this important day as we mark and look to the sacrifices made by our forebears who fought on behalf for the liberation of our country,” she said .

“Independence Day belongs to us all Zimbabwean citizens. For this reason,we encourage all citizens to participate in such national institutions, organs, events and programs,” she said.