Home>Featured>Paul, The Hero In A Genocide 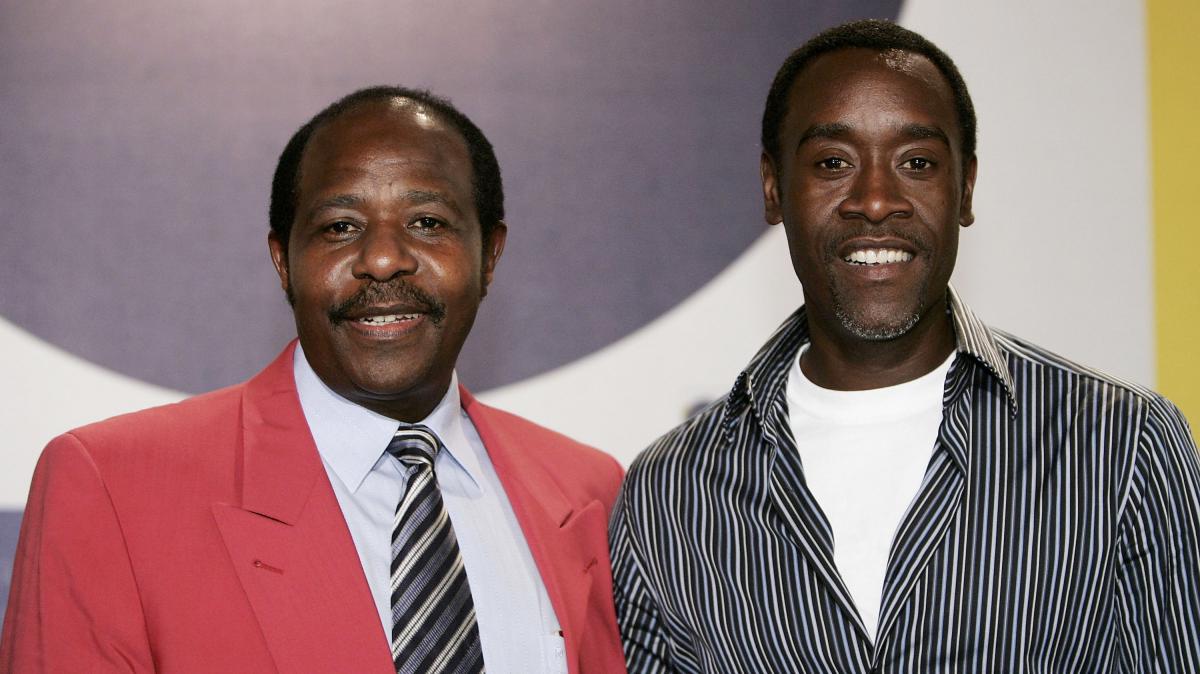 HOTEL RWANDA FROM REALITY TO FILM

Rwanda is one of the few countries in Africa whose economy is growing fast.

However just like any other democratic country, Rwanda has passed through struggle.

In this month of April, the country relives, in remembrance, the 1994 Rwanda’s Genocide which is regarded as Africa’s most brutal murder historic period. It is believed that more than 800 000 people were murdered during to what was described as human cleansing by the Hutis. (Source BBC News)

Just like any other historical incident, a movie was created about the genocide. The movie ‘Hotel Rwanda’, chiefly is centered on Paul Rusesabagina a hotel who lived in Rwanda along with his family. Back then during and post the genocide. Paul was regarded as a hero who courageously saved the lives of many helpless refugees during the war.

The movie Hotel Rwanda was directed by Terry George, part of the cast are Don Cheadle who played the role of Paul Rusesabagina along with Sophie Okonedo, Joaquin Phoenix, Nick Nolte. The 49-minute movie is based on a true reality life of Paul Rusesabagina who used all his influence to save the saviours of the Genocide both the Tutsi and Hutu Refugees. Paul Rusesabagina was a Hutu and he had married a Tutsi woman.

It’s believed that after the death of then President of Rwanda, the Hutu tribe suspected a foul play by the Tutsi since the president was a Hutu.

The Hutu decided to conduct a  human cleansing throughout Rwanda.

In the movie, majority of the residents of Rwanda relocated to Burundi and Uganda as they seeked refugee.  The Hotel that Paul Rusesabagina was managing became a place of safety for both tribes that were in war.

Paul Rusesabagina used his power to contact those in authority to spare the lives of thousands that had fled to the hotel. Paul left Rwanda along with his wife and nieces  in 1996 to Belgium where he worked as a Taxi Driver in the Belgian capital, Brussels.

The Hotel Rwanda movie was premiered in Rwanda 2005 with more than 10 000 audiences who were expecting to see Paul Rusesabagina present. He however wasn’t present as he accused the government of President Paul Kagame of oppressing the Hutis.

The movie hotel Rwanda was nominated in the Oscars and was short in Africa.

Some of the genocide survivors  have criticized the producers of the movie for biasness as they claim that the movie skipped some information .

From hero to prison, that has been the life of Paul Rusesabagina as he was arrested by the Rwanda government which accused him of being one of the masterminds in the Rwanda Genocide.

On the 4th of April, the Rwanda court declined to extend sentence for Paul Rusesabagina (source New York Times).