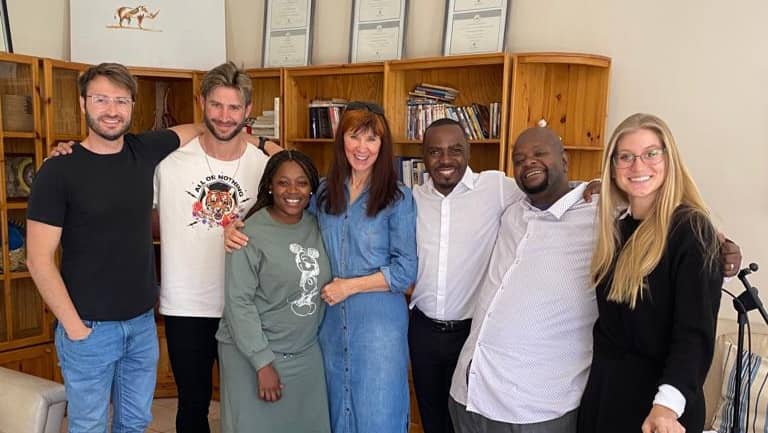 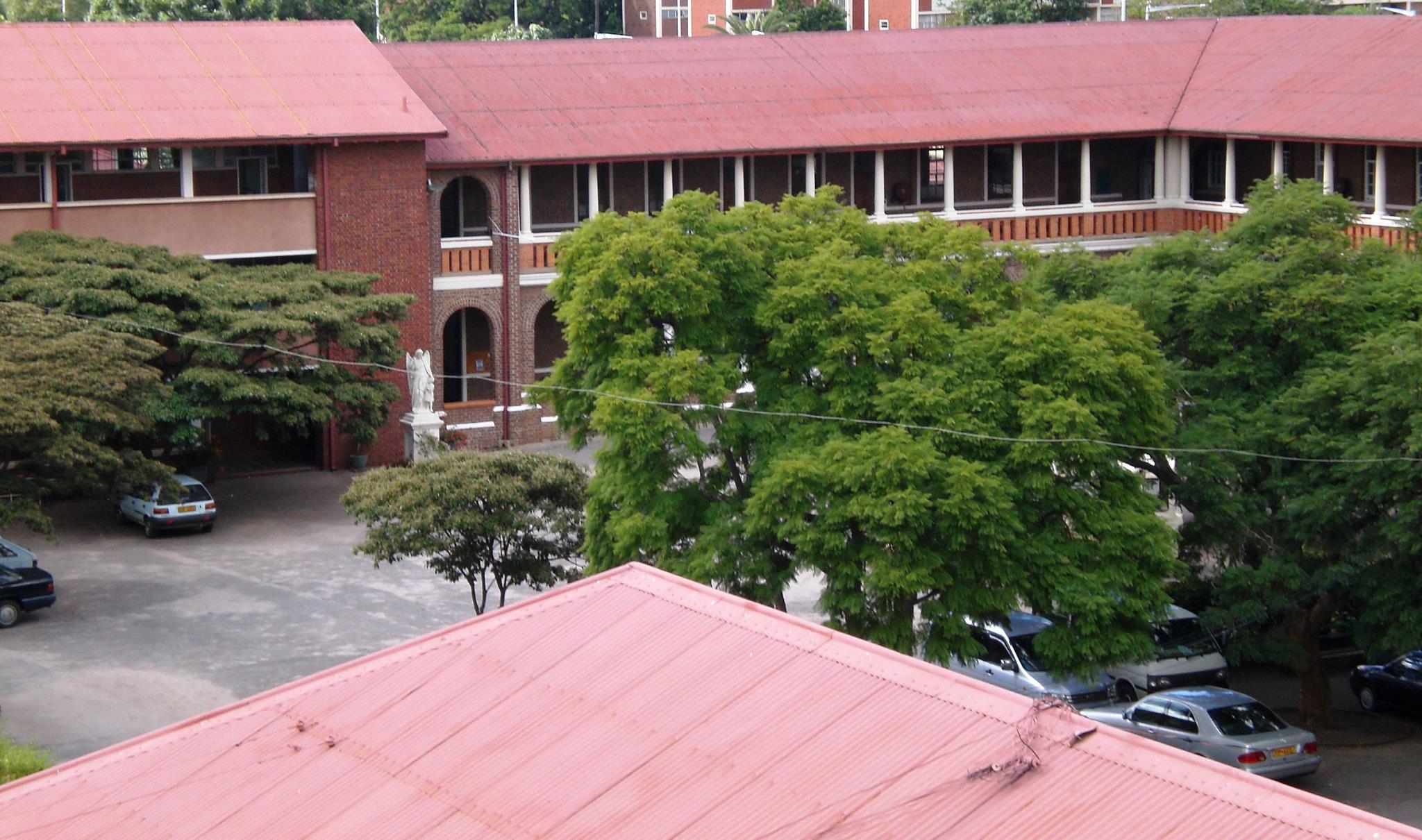 Drug abuse a matter for concern

Alcohol and substance use is a rising problem in all of Africa, and also in Zimbabwe hence it has become…
Read More New Genre, New Track in The Month of Love With MJ Sings 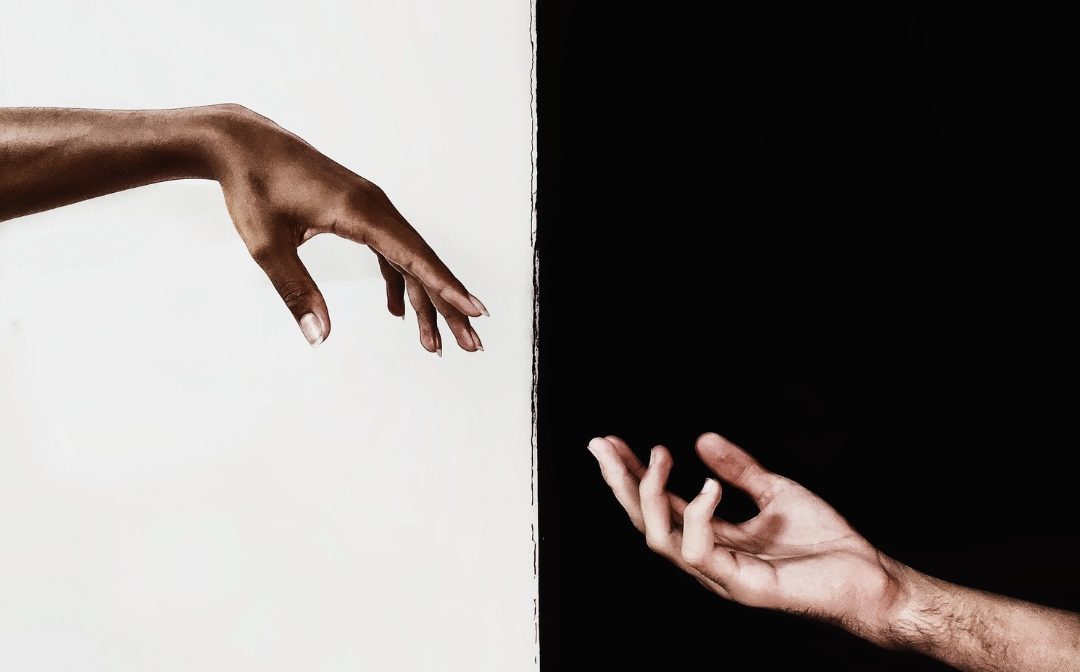 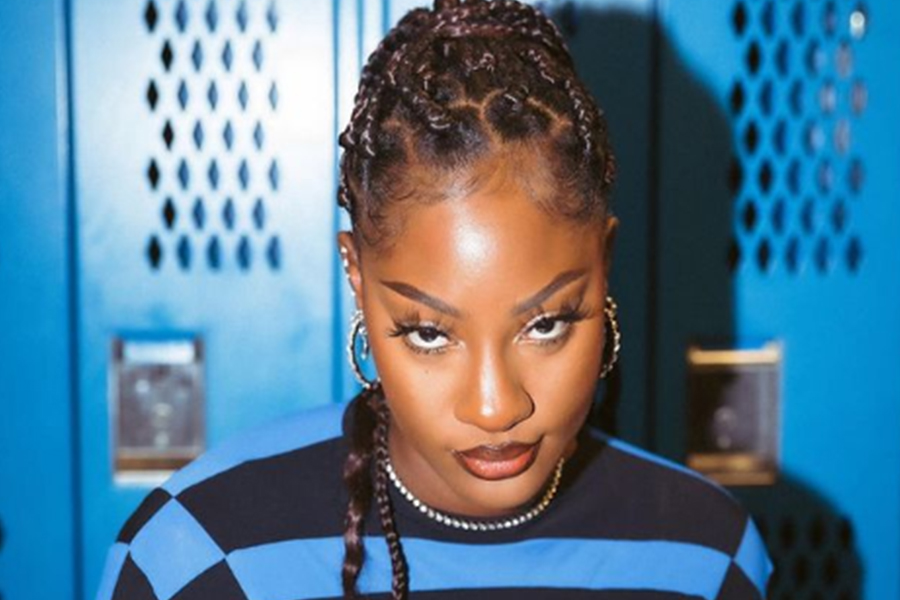 Will Zim Make a Come-back When Facing West Indies 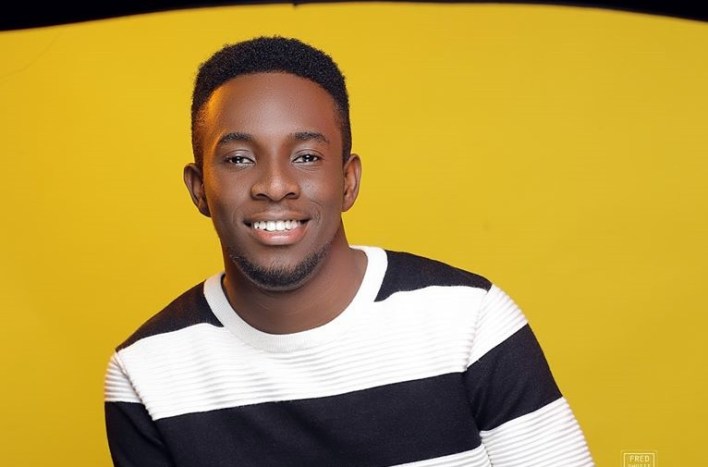 Nigerian gospel singer Minister GUC will be performing in Zimbabwe this April and tickets are now available.  The much-anticipated visit…
Read More 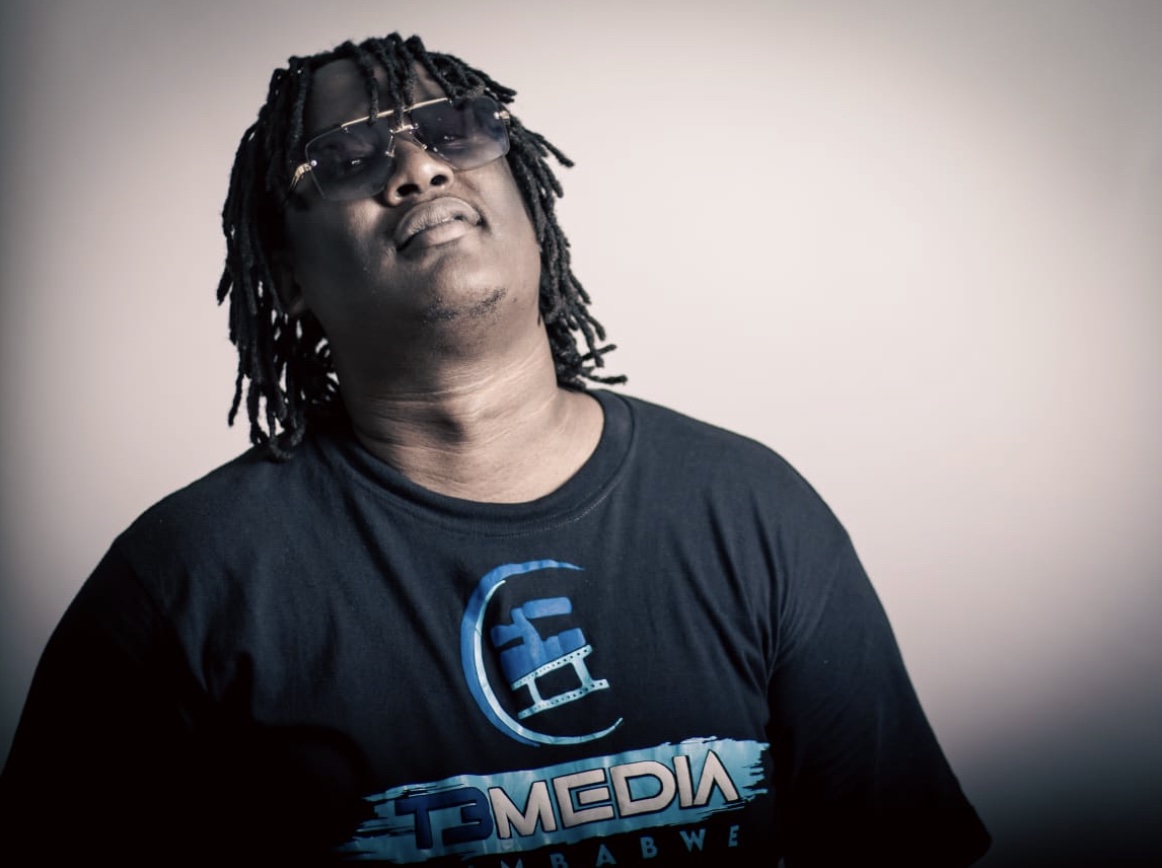 Through the lens: An exclusive

Trevor Tom is one of the people whose camera tells stories and captures the heart. In an exclusive interview he…
Read More 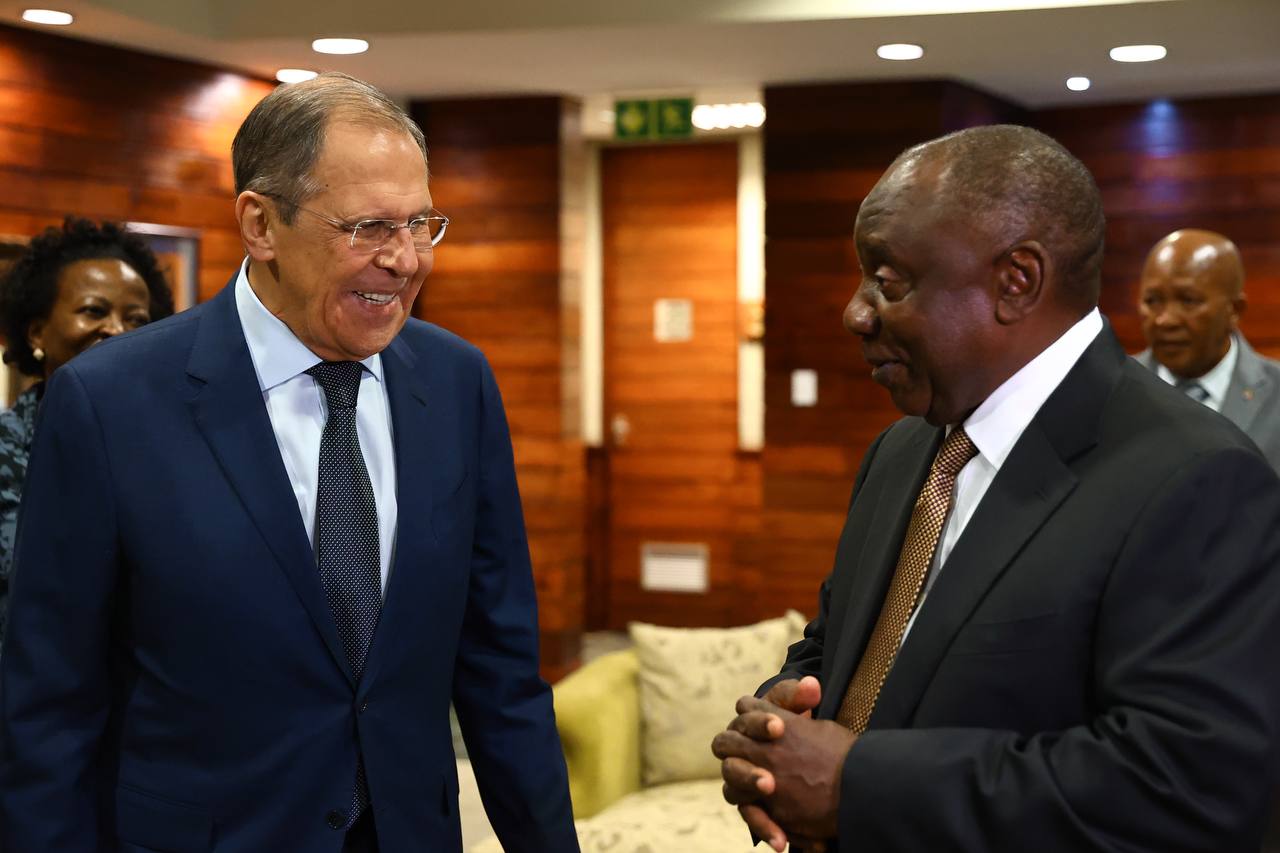