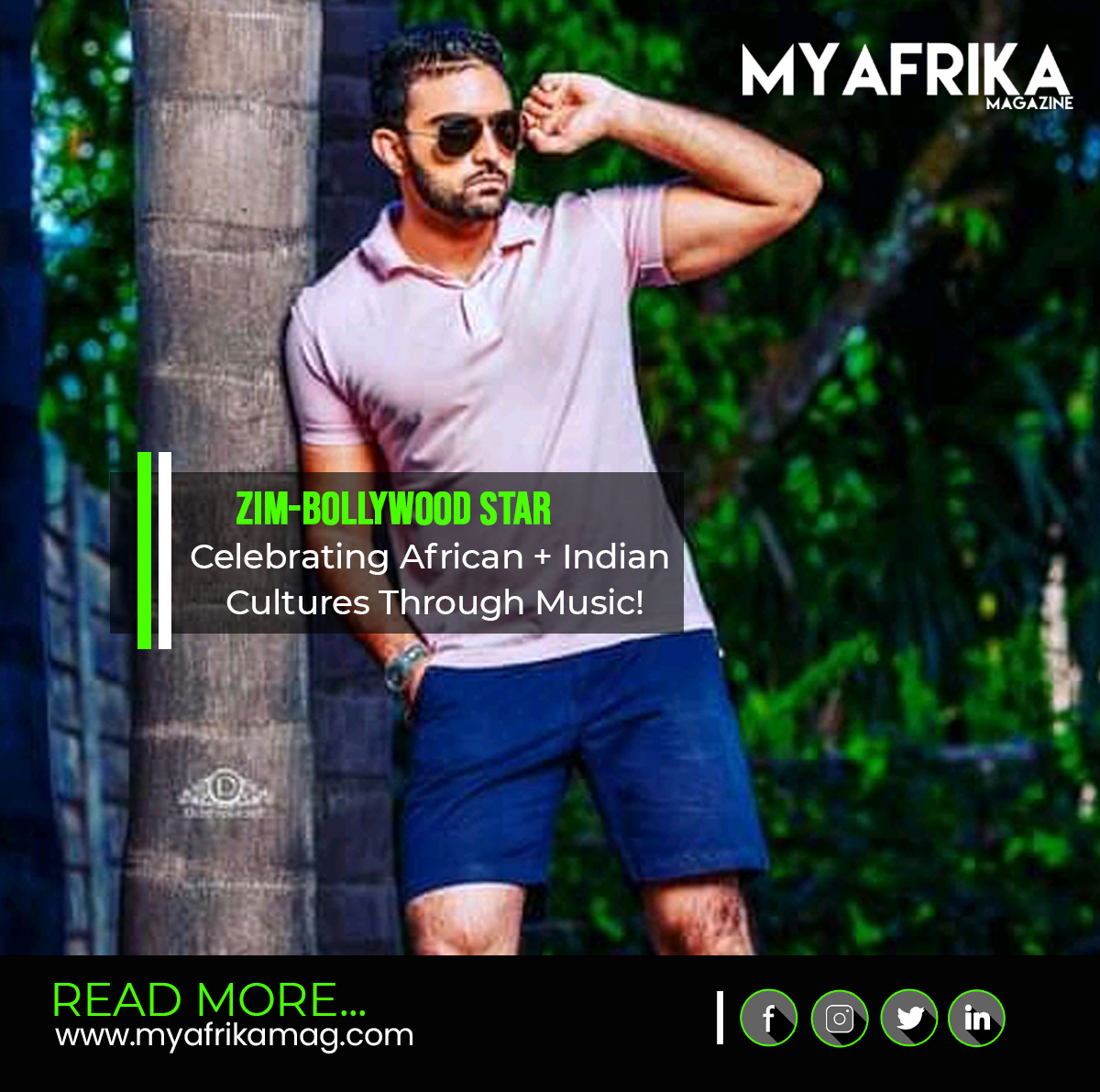 Love is the most wonderful thing which one can experience but it is also painful and emotional but at the end of the day it’s all worth it , if it is expressed to the right person .

Multi award winning Zim-Bollywood talented artist, Don Savania  aka Dhyaan Kumar Savania (30) has challenged the society not to believe that there are boundaries when it comes to  mixed -culture relationships.

He does this through his upcoming track which is titled in a Shona dialect name, ‘Sungano’ which means covenant in English.

The song features, Zimbabwean artist  Simbarashe Ndungwa, a gospel musician while it was produced by a very talented man whose stage name is Salt.

Sungano is a jouful fast song which portrays two different cultures. In the video which is set to be released the duo artists will fall in love with ladies from their opposite cultures and through out the music video of, ‘Sungano’, they will teach the ladies their own culture.

Both the song and the video are set to be released this month in February.

Don informed that it is the vibe and the beat that sets this song apart from other songs that he has released before.

He further said, he hopes the world will learn not only about the definition of true love as they listen to the track ‘Sungano’ or when they watch the video.

“When the world listens to the track Sungano, they won’t only learn about the true meaning of love but about both African and Indian culture that the two have a lot of similarities,” he explained.

When asked about what his thoughts are when it comes to the relationship between the Indian Community and Africa.

He responded by saying Africa is his home and  the fusion of both cultures in his life has assisted him to connect the two worlds of Africa and India.

In 2021, Dhyaan Kumar was featured on Mark Ngwazi‘s song The Same Again.

▪️ He has a full-time job as general manager for MattressFurn based in Borrowdale, Harare.

▪️ *Dhyaan Kumar* has won many awards at the Zimbabwe Model Awards over the years. He was voted as Most Talented model in 2018.

▪️ He has featured in a number of films that include; Displacement Code Insurgency, Human Trafficking and Sunshine City (series).

▪️ In an interview, Kumar said he met Ngwazi through a family friend, Jayesh Desai. He said the initial plan was to have him as an actor, and not a singer, in the video. (source Pindula News)