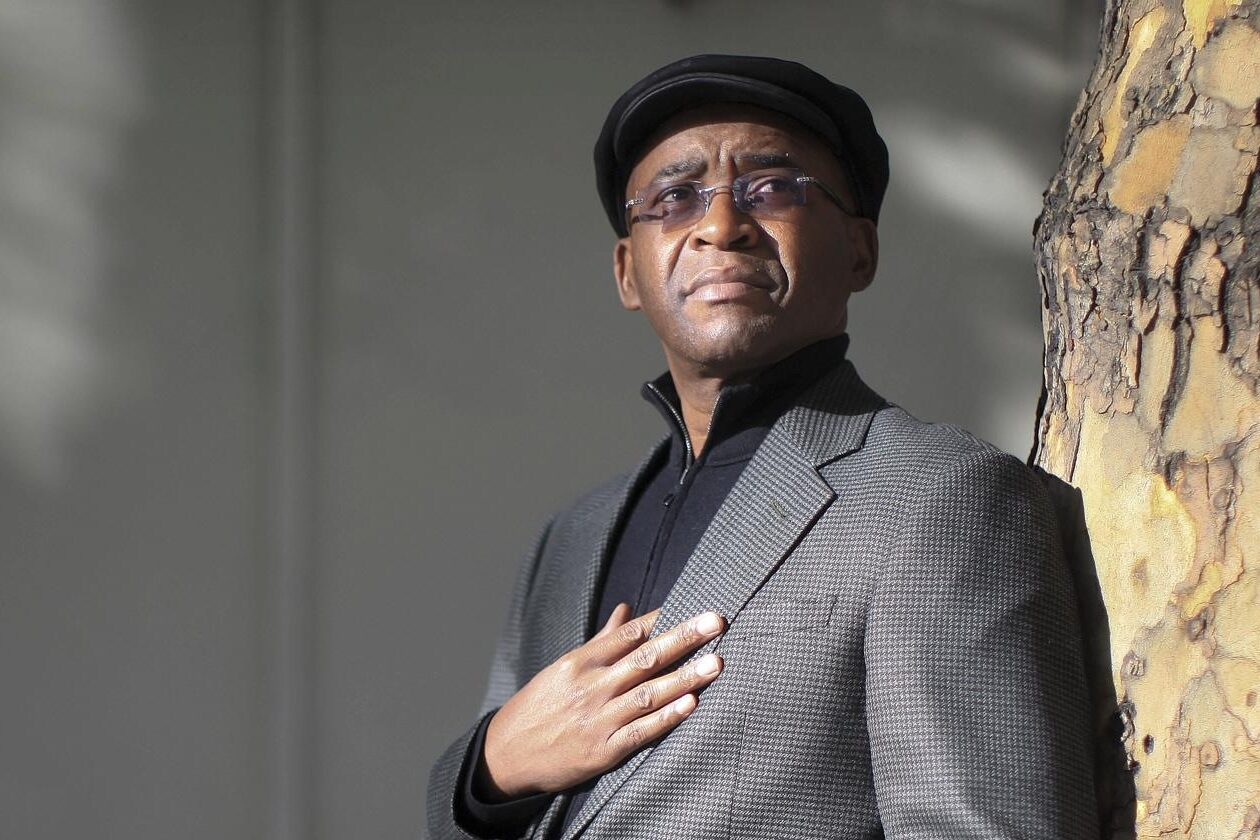 Monday, a day to get inspired and today we pick one of Africa’s richest man. Here are some of the random top 10 things to know about the man from Zimbabwe.

‘Whether you’re a farmer, builder or engineer, the opportunities are equal: Just add a little innovation.’ Strive