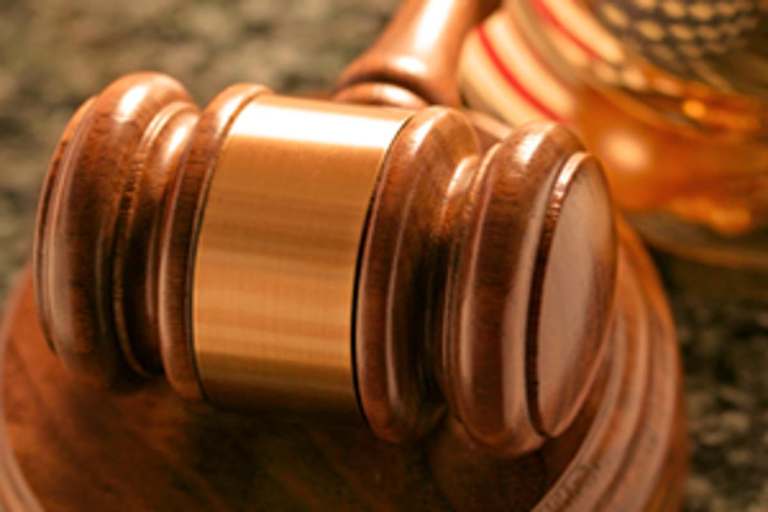 A Zimbabwe businessman based in South Africa has been arrested on money-laundering charges involving $200 million.

The suspect, Bornface Mudzingwa (36), was yesterday arraigned before Harare magistrate Stanford Mambanje, who remanded him to today for bail ruling

Mudzingwa owns Linsa Investments, which is registered in Zimbabwe and deals with capital investments and money markets.

He is being charged in his personal capacity for taking part in illegal foreign currency deals.

Allegations are that sometime in January 2020, Mudzingwa used his company agents to buy foreign currency on the parallel market.

He allegedly received $177 312 500 into his account with Steward Bank, which he then transferred to his agents using EcoCash lines linked to his bank account.

The prosecution alleged that the agents would then source foreign currency from the parallel market on his behalf.