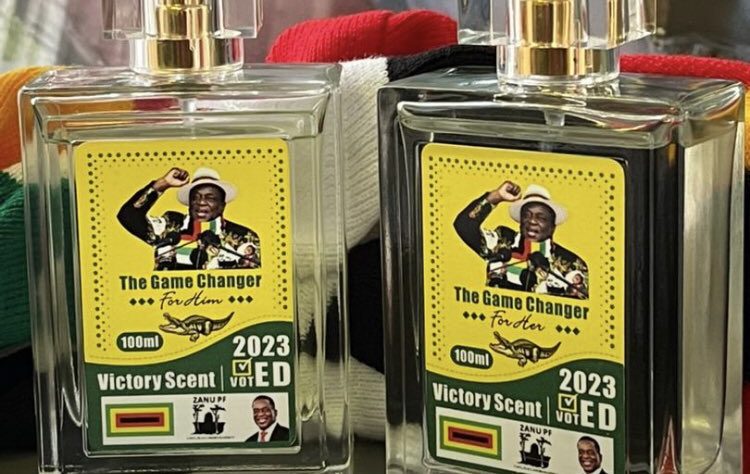 The party leader, also known as ED, has set up “empowerment programmes” such as Young Women for ED (YW4ED), Men BelievED, a new teachers’ union Teachers for ED, ED 2023 premium bread and Councillors for ED (C4ED).

The programs are accompanied by much fanfare in flashy, expensive cars and branded clothing in ZANU PF green, yellow, red, white and black colors to lure new voters.

One such movement, Men BelievED, with the mantra “ED promised, ED delivered”, describes itself as a movement of empowered entrepreneurs who support the President’s vision.

Mnangagwa always informs the nation to shun political violence as Zimbabwe heads towards the 2023 general elections.

Meanwhile, opposition leader Nelson Chamisa told his supporters at Mucheke stadium in Masvingo last week that he would win the next year’s Presidential poll with 65 percent.

Chamisa’s party which is Citizens Coalition for Change (CCC)noted that the party will not hold primary polls to choose candidates, but instead will put thresholds for an aspirant to achieve in mobilizing voters in their respective ward or constituency in order to qualify to stand as CCC candidate.

The Zanu-PF secretary for Finance, Patrick Chinamasa had also told reporters that it would be “wrong” to allow the CCC “in its current form” – without a constitution, substantive leadership and formal structures – to participate in the 2023 polls.

“If Chamisa wants to participate in next year’s elections he can come as an independent candidate without representing a certain organization because all political organizations should have structures and constitutions,” said Chinamasa.

Pertaining to the religion side for elections, the leader of the Zion Christian Church (ZCC), bishop Nehemia Mutendi advised Mnangagwa to promote peace and play a “clean game” in the general elections expected next year.

Traditional leaders also pledged to deal with perpetrators of political violence, including supporters from the ruling Zanu-PF by summoning them to their courts ahead of the 2023 elections.

On another note, with the recently held Kenya elections, Dan Moyo, a Zimbabweans living in USA, commended the Kenyan government for allowing its citizens living in Washington DC to vote in the presidential election. Moyo said Zimbabwe should seriously consider doing the same as there are millions of citizens living in the diaspora.