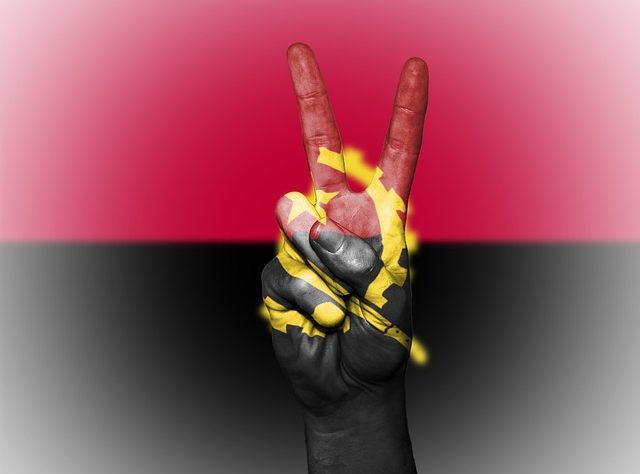 Angola headed to one of its competitive polls today as they select their new leaders in Parliament and their next President for the next coming six years.

The incumbent President Joao Lourenco is planning to stay in power as he is seeking his second term in the Presidential office at a time when the main opposition party UNITA in Angola has gained much popularity compared to the ruling party MPLA.

The MPLA is expected by many to stay in power however to also loss several seats in parliament.

This has been the case in a number of Africa countries that have seen long time parties losing seats in parliamentary and council among them is the ANC in South Africa which lost majority of its council seats in the previous elections and also in Zambia a shift from the ruling party to the opposition.

This will be the second time the country will be going to the polls without its longtime leader, the late President Jose Eduardo Dos Santos who is set to be buried this month in Angola.

The two political parties once faced a civil war that ended in 2002.

He has been seen as a champion to fight against corruption as evident by him going after those who are accused of corruption during the term of his predecessor.

The Southwest African State returned to growth in 2021 after five difficult years of recession.

Despite the country’s richness in oil and other great wealth it is estimated that 33 million people living in poverty and are seeking change.

In a poll according to V Den’s measurements the August survey showed UNITA winning by 56.3 percent followed by MPLA by 30.4 percent.

While in another poll survey taken by Democracy Society MPLA will win by 51.5% followed by UNITA by 48 percent.

The fifth democratic elections will see first time Angolans who are in diaspora, will get an opportunity to cast their ballots.