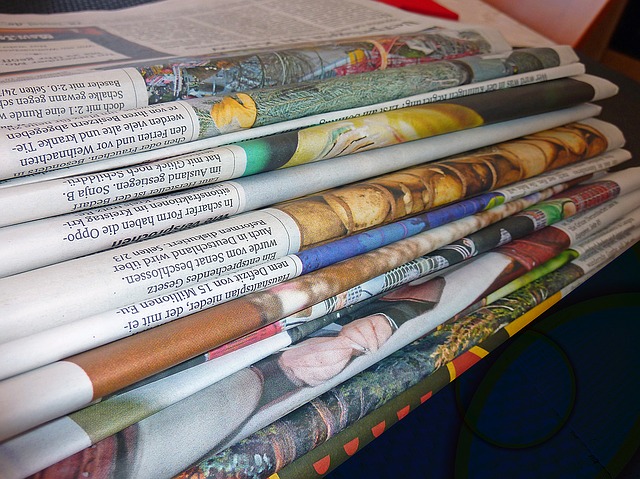 Press which includes members of media are considered as important people in the society. Hence, they are categorized as essential workers, by their Governments.

However, the media industry has been facing several problems, above them all is freedom of telling the stories that they have covered.

According to details gathered by the annual report of ‘The state of Press Freedom in Southern Africa’, at least 112 serious cases of threats to media freedom in SADC have been reported. The UNESCO reports that most of these cases of Media abuse or silence of the media increased during the COVID 19 pandemic.

“The COVID 19 crisis has placed journalism and quality journalism and public interest media once again at the center of the global discovers,” UNESCO reported.

The UNESCO report states that the organization, orders its members to renew their commitment to the fundamental right to freedom of expression, to defend media workers and to ensure that the information remains public good.

This year the Press Freedom Day was celebrated under the theme, ‘Information as a public good’.

MISA Zambia described the theme, as an advocate that it is the right of the people, to receive information and also to inform.

“For us the theme means that citizens need information to, not only make informed decision, but also exercise their right to know.

“It also means that journalists need access to quality information to perform their duty as conveys belts or meaningful information,” MISA Zambia described.

Speaking in the same atmosphere the President of Zambia, Edgar Lungu posted at his official Facebook page, that his government is in support of freedom for the press.

“As we celebrate world Press Freedom Day, my government believes in the 4th Estate’s role in championing socio-economic development and strengthening our democracy” said President Lungu.

Other media institutions that also commented about the Press Freedom Day include, MISA Zimbabwe, Namibia Media Trust, Watch Party in Namibia, Fresmedia Africa among others. They all expressed the same message, that the members of the press must be given freedom to tell the message that is needed to be conveyed to the public.

The World Freedom Press Day was commemorated on the 3rd of this month.

It’s historical background of the day, was set on the 29th of April 1991by the UNESCO.

When a seminar was hosted in the capital of Namibia, Windhoek. The seminar focused on promoting an independent and pluralistic Africa Press. Among the discussions was Resolution 59 of December 1946 which stated that,”Freedom of Information is a Fundamental human right”.

The seminar gave birth to the Windhoek Declaration on promoting and Independent and pluralistic press, as well so the World Press Freedom Day.

In a report by Press Freedom Index in Africa and article written by Mariah Saleh, listed Eritrea and Djibouti are the worst countries in Africa in terms of Freedom of Press. While Namibia is on the top of the list of African countries that are on the positive move when it comes to Freedom of the PRESS. 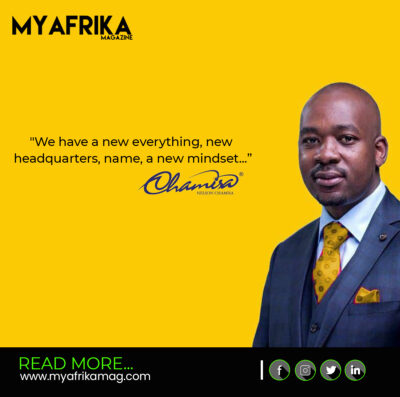 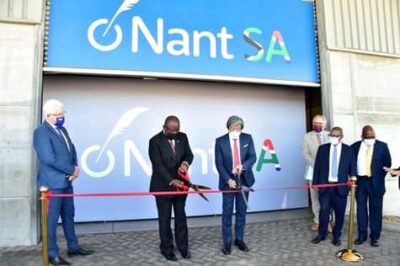 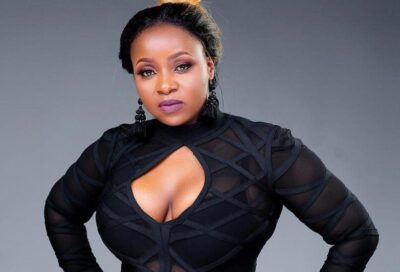 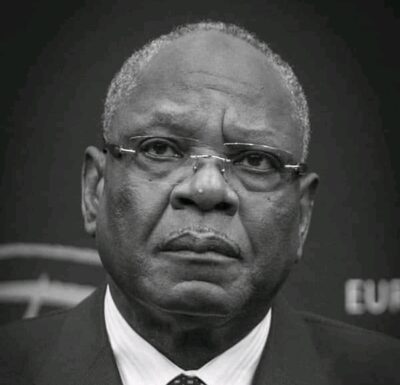 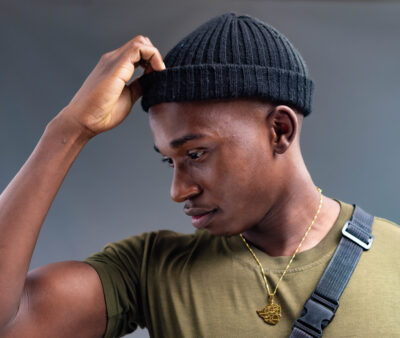 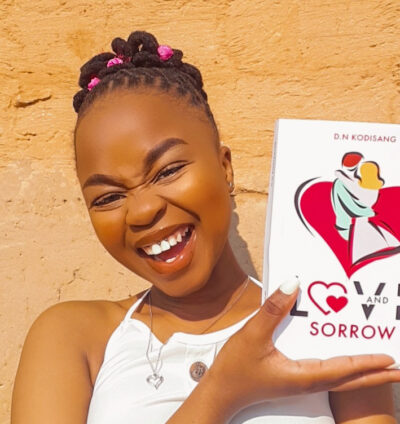