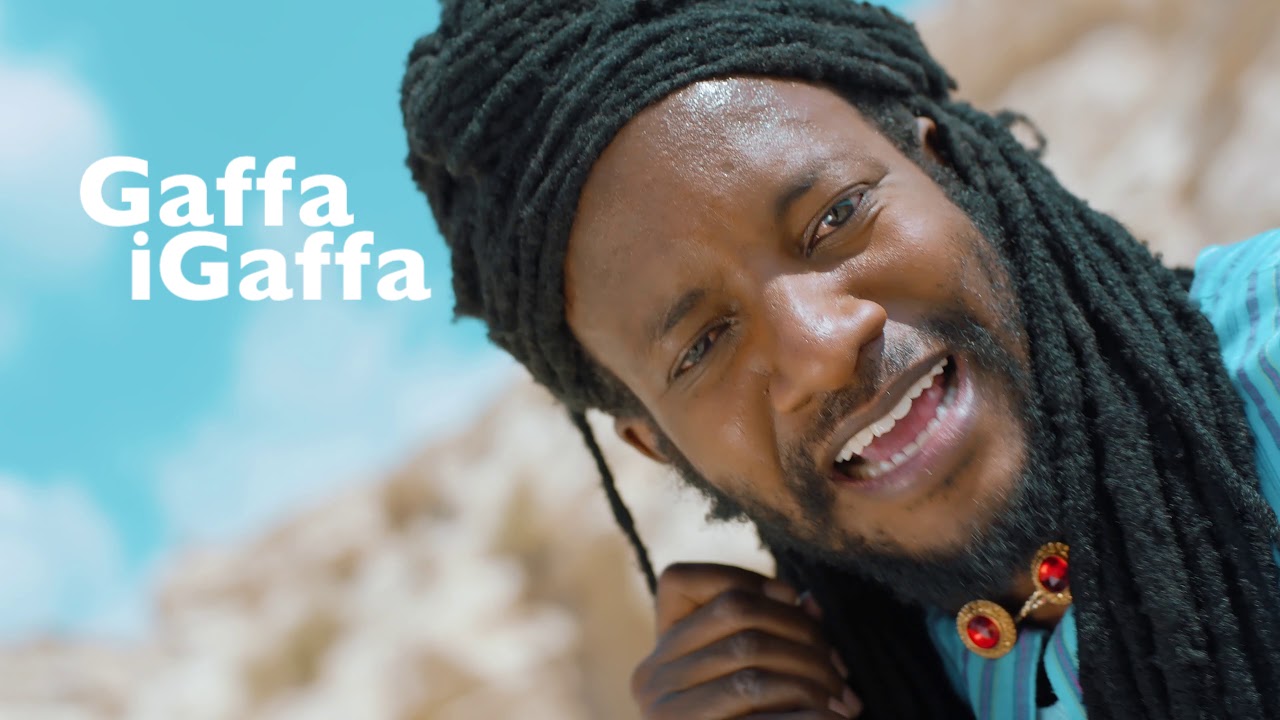 Winky D born Wallace Chirumiko was one of the Zimbabweans who managed to get awarded at the IRAWMA 2021 which were announced on May 16.

This year’s awards were held under the theme, ‘Reggae/World Music Still Rise.’ Winky D was nominated alongside fellow Zimbabwean artist Buffalo Souljah. Other contenders in the category are Shata Wale (Ghana), Stonebwoy (Ghana) and Patoranking (Nigeria).

In a reception speech, Winky D honored the late talented Scara the Drummer.

“This accolade will not push me onto an ego trip, far from it: It makes me realize that l should always appreciate the simple details of life.” Allow me to take time to big up the Vigilance band, and more importantly honor the late uniquely talented Scara the Drummer, “he said.

In a tweet, Winky D acknowledged his fans around the globe as well as his production company.

“Love and respect to those who believed in my music from day one when I started preaching ordeal of ghetto youths when it was unentertaining to talk reality. This goes out to all who have supported me through coming for shows and every Gafa around the globe,” tweets Winky D.

The awards biggest winners were Buju Banton, Koffee, and Popcaan who acquired three trophies each. Ziggy Marley was inducted into the IRAWMA Hall of Fame and received a Lifetime Achievement Award for his more than 40 years as a performing and recording artist.

The International Reggae and World Music Awards, IRAWMA ceremony was established in 1982 to recognize and honor the accomplishments and contributions of reggae and world music artists, including: songwriters, performers, promoters and musicians.

Watch The Event Below;