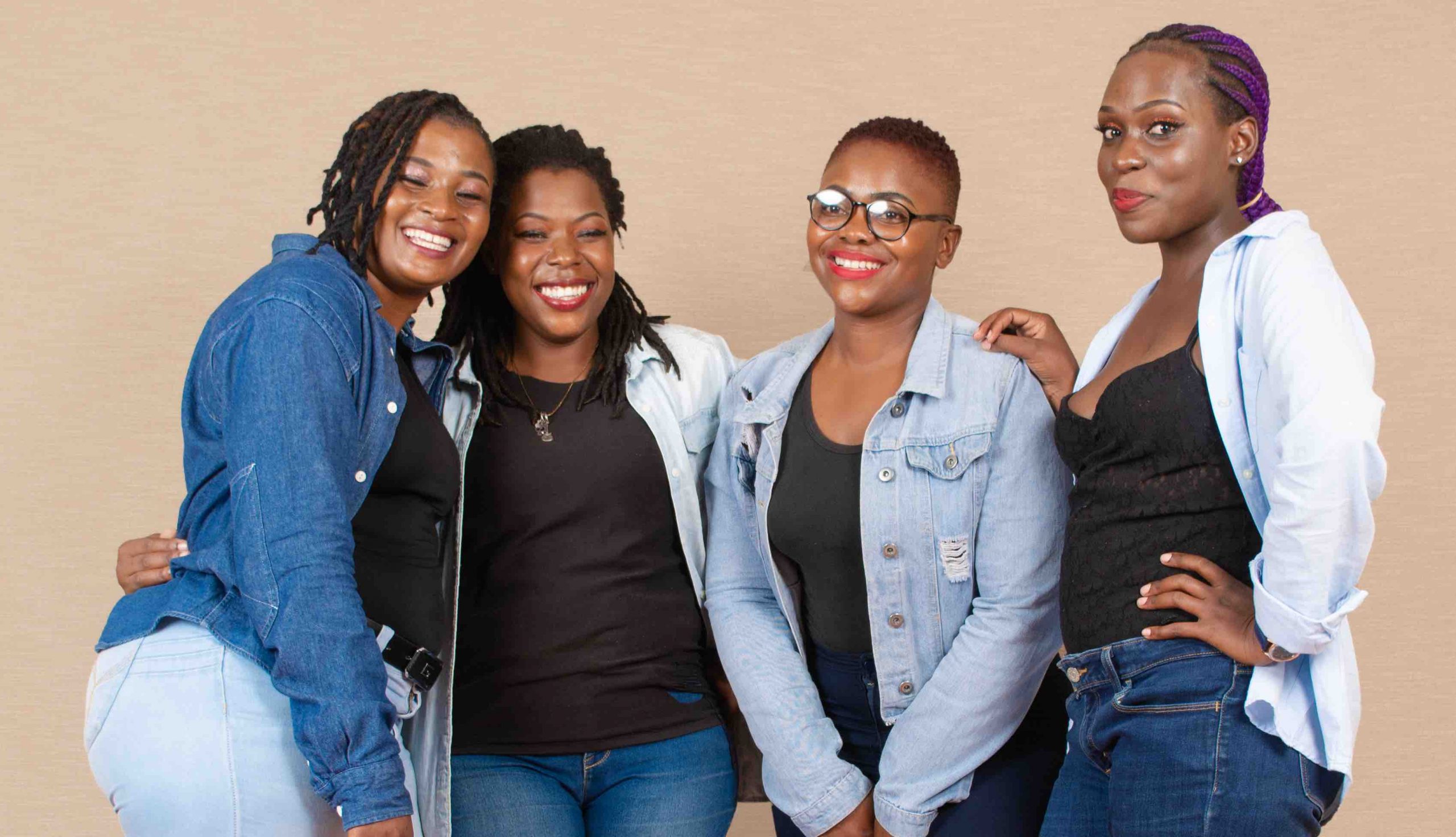 Music continues to make the world go round proven by formation of ensembles in the industry worldwide. Zimbabwe, like a variety of countries pride in  internationally acclaimed music outfits both at home and abroad. Special mention goes to Mokoomba an all male group which is based in Germany from the tourist destination Victoria falls. The other is Nobuntu, a group of four ladies originally from the City of Queens and Kings in the second largest City Bulawayo. These are just but two groups flying the Zimbabwean flag high with their unique sound and lyrics.

The coming together of a group or band requires like mindedness and similar passions shared amongst individual members. With unity of purpose at play the union could last forever, the late Legend Oliver Mutukudzi’s Black Spirits still remains intact, so is Nicholas Zakaria’s Khiama boys and Kelly Rusike’s Jazz Invitation. The late Simon Chimbetu’s band still makes waves, the band leader might have changed but the groove is still mesmerizingly amazing music.

Bands like The Outfit,  The Travellers band, Intotal to mention but a few, have mastered the art of working together which requires tolerance, focus, hard work and effective communication.

Women have been said can not have and keep a successful relationship with fellow females. The issues of unnecessary drama, backbiting one another and mere hate has been said to hinder productivity amongst them.  This was said to be the reason why growth is difficult in all female led institutions, organisations, groups or bands. In analysing this ideology, I found two female led bands who are doing exceptionally well and breaking new ground. A lady’s place in a band had been backing their lead male counterpart and sometimes leading in the band. Men and women working together has always been the norm in Zimbabwe  but it takes great courage for a woman to stand with pride in their own skin understanding their role in any given industry.  Edith weUtonga helped many follow in her footsteps, MamaBass inspired a lot of ladies to learn and master the art of playing an instruments more so the bass guitar.

There is no doubt that there are a few points to note before embarking on the journey of art as a woman, but when the pros outweigh the cons a step ahead must be taken. Yes the men have been in the leading role but they continue to guide and welcoming women to also become productive in their area of expertise.  Like all people, it is important to give it your all and be equipped with the necessary skills so that selection is by merit and nothing else. Some desperate and naïve artists have found themselves in the deep end faced with manipulation, abuse and exploitation by the preying jackals and vultures masquerading as sponsors and or promoters. A principled individual will be safe from the hurdles set up, more so in the arts industry.  Countless artists are proving that it is possible to reach their goal in a proper, decent and lawful way. When a challenge shows its ugly head, it does not mean you cry foul and wait for it to go away but you stand firm, get ready to fight it with relevant ammunition and never give up. The passion must propel you to keep pushing until the dream has been realised.

The issue of being focused and principled was echoed by Melody Mutembo the drummer and sound engineer of Vedu who said, “There’s no smooth sailing in the music industry especially for the women musicians, worse off, a ladies’ band. Some promoters and men always think that you’re up for grabs…you’re up for sale… offering cash for sexual favours, This is the biggest pandemic….. Some promoters are genuine and sometimes the sailing is smooth but at times it’s rough, so it’s just filled with ups and downs…

Times are changing and a new and younger breed of artists are emerging. These are more confident and accept their roles as leaders, entertainers and storytellers. They like their mature mentors deliberately seek to learn more about their passion and know that before any mastery of skill, much time must be invested in equipping themselves to stand firmly in the area of choice.

Having interacted with a group of young ladies who decided that leading in a band was not enough, they are busy writing their own history and breaking enormous ground in Harare and surrounding areas. With their music they explore new avenues and shine brightly in the limelight as they tell their story. They are Vedu, an all female band formed in 2017 after meeting at Music Crossroads Academy. They were individuals learning to play instruments, and did not know each other before. I believe there was a chemistry and magnetic reaction which drew them to each other and they decided to form the band. They must have been certain that this would take them to much greater heights.

One of the most complicated or in some cases easiest aspects of a band can be the name. According to these ladies the naming was not in their hands.

“The name ‘Vedu’ came when we had our very first concert at school, we had no name and when the MC wanted to introduce us on stage, we had no clue of what to call ourselves. So he just decided to name us Vasikana vedu as in vasikana vepachikoro pedu and from there people started calling us Vedu in short.” said the bassist and Diploma student Rizwana Gwini popularly known as ZwaBass.

The process of building an idea into something tangible is never easy but the desire to see it come to fruition gives guidance until it is created. One of the two vocalists who is also part of Zimbabwe army band, Praise Kaseke said  “Our journey has not been quite good, knowing very well that when starting something, it’s accompanied by challenges that flow along with it. Building our fan base was a bit hard but thank God we are here and have people who follow and support us. We have managed to record one single and are about to record another one soon called Chikende, it’s really beautiful…” Vedu are quite ambitious and foresee a bright future in the arts industry. In the next 5 years, they see themselves as becoming one of the biggest bands to ever entertain people in Zimbabwe and abroad. “We aim to record more songs mainly focussing on supporting and grooming the girl child and young girls and have a younger version of Vedu.

Vedu have toured around Zimbabwe since its formation, in Beitbridge, Mvurwi, Chivhu to mention but a few. They accept each other and try to balance their personal lives with the music to make it work. Trish Sharara, the other vocalist pointed out that all members of the group are mothers, who have families and are employed elsewhere.  They are indeed multitaskers and so they try by all means to make it work. “If it is a rehearsal we have to do, we find a convenient, flexible space and time for everyone. Our big motto when it comes to working is communication, we try to maintain a smooth flow of communication between us, that’s how we then achieve some of our goals” she added.

In order for anyone and everyone to succeed there are no cutting corners. They said, “Nothing comes cheap especially establishing something from scratch. You will have to pay for it by sweat, by working hard. You must know who you are and what you want to achieve. Never be diverted to becoming who you’re not…by so doing, we believe you become a better someone fulfilling your life on earth.