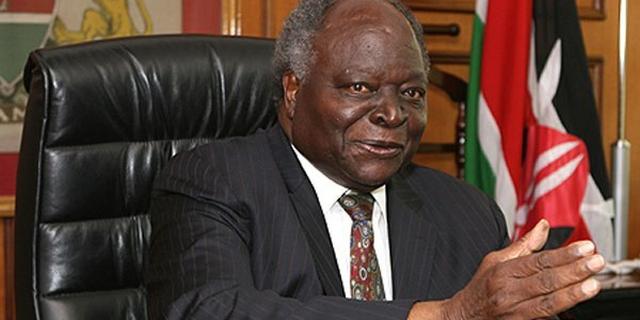 President Kibaki was regarded as a highly intelligent and competent technocrat during his political career, which made him become of the favoured opposition leaders since and inspired many. But his leadership was later to be challenged by Odinga, leading to a regrettable violent presidential election campaign period and contested rigging issues. The nation went into a period of reconciliation with the national accord deal in 2008.

Mr. Kibaki died on 21 April 2022, at the age of 90. President Uhuru Kenyatta, issued a proclamation that the former president Kibaki should be granted a state funeral with full civilian and military honors. He will be laid to rest at his Mweiga home in Othaya Sub-County, Nyeri County on 30 April 2022.