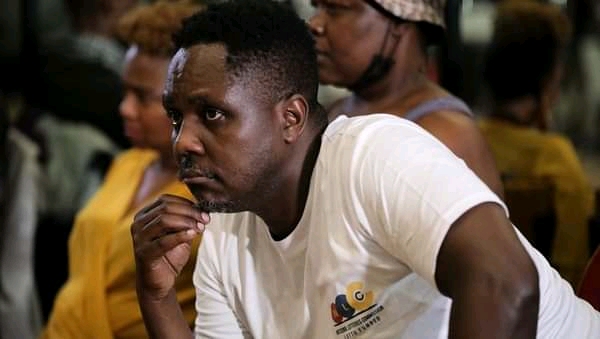 You might have heard the story about Shaka Zulu some have classified it as a folk tale, myth and some a legendary story. However, many story-tellers and historians described Shaka the Zulu as a ruthless and blood thirsty dictator.

Many films have directed and produced films about Shaka Zulu however the documentary is produced and told by Western Filmmakers. From the 19th of October until the 14th of October, South Africans have had an opportunity to watch the Shaka Zulu play at SA Theater. Directed by Africa’s very own award winning and renowned stage film and television actor Meshack Mavuso Magabane.

Magabane brings theatre into life during a Covid 19 pandemic with the play being filled with musical and poet. The gaping wound written by the late revered playwright Bongani Linda starting Thembinkosi Change as Shaka Zulu, Nkanyiso Bhengu (Dingani), Mduduzi Mabaso (Mshongweni) and other legendary actors.

The presentation of the play is set to portray a decolonised account of Zulu King’s rule and provide a historical context to the successors’ disputes under the Zulu Royal Family.

Magabane in a press statement he said for more than two centuries, it’s time for Africans to tell their story without being edited.

“For nearly 200 years, historians and storytellers who are disciples of Western and Eurocentric history have potrayed the Zulu King as a blood thirsty who was obsessed with war and power.

“However decolonised and diversified Afrocentric historical accounts   have demonstrated that this is not true as King Shaka and his legacy constitute an important foundation and one of the key pillars of the African people’s vision for unity, freedom and national pride,” he said.

The Gaping Wound tells the story of the world-renowned warrior king, uShaka ka Senzangakhona who was a visionary, a patriot, a prophet, a diplomat, a military strategist, a nationalist, and a nation-builder who wanted to establish one strong and inclusive nation in southern Africa. The story is told through the eyes of a praise singer, taking audiences on a journey of historical imagination to the glorious past and leading them back through exhilarating song, praise poetry and energetic Zulu dancing to a proudly and unapologetically Pan-African future that the ancestors envisaged.