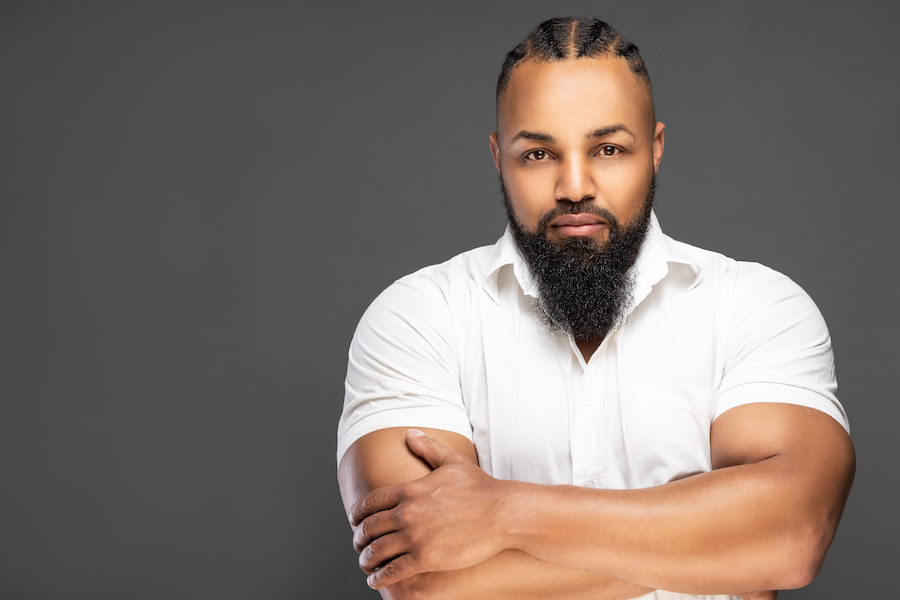 Galiao is now based in South Africa and will appear for his first episode on December 28 as a new character on Scandal with the name Dr Nyasha Mugari.

The 36-year-old made his first presence as an actor on Zimbabwe’s local dram series ‘Estate Blues’ and he was also a presenter on the television show called’ Youth.com’.
Galiao announced the development recently on his Instagram account where he also mentioned that scandal is going to be epic.

“Something big is coming to you on ETV; watch out for Dr Mugari on Scandal and it is going to be an epic journey. Zimbabwe we now have a Shona speaking actor on ETV,” he said.

He is going to play the role of a doctor who grew up in rural Zimbabwe and left his home country to further his studies hence is to return home. Galiao’s character is going to be speaking in Shona.

Galiao has also featured on a number of popular drama series in South Africa such as The Queen, Gomora, Zabalaza and Umlilo.