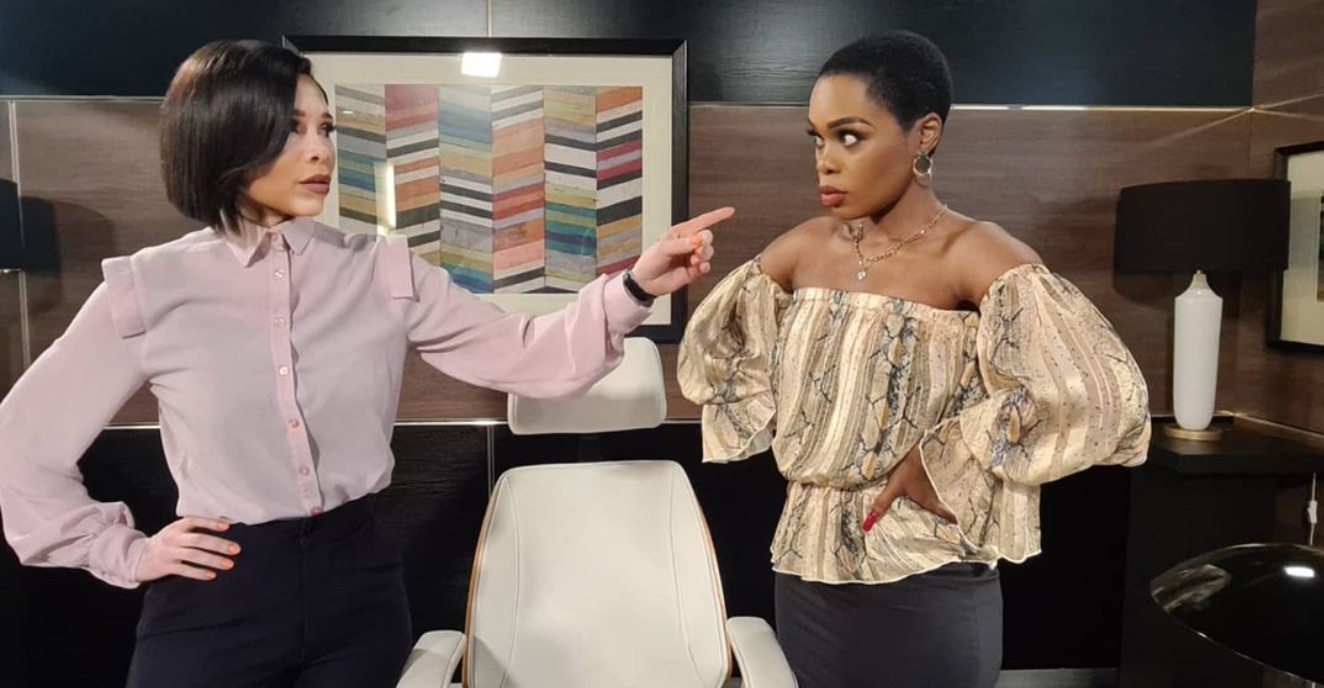 Mbane is an entrepreneur, radio personality, brand ambassador and actress popular for her villainous role in Scandal which came to an end in July 2021.

South Africa’s Entertainment commentator, Phil Kgopolo Mphela announced the development on Twitter stating that Mbane is already enjoying her time on the set of Imbewu even though it is not yet clear on what role she will be playing.

“Lusanda Mbane joins Imbewu. The former Scandal star has been spotted on the set of the Durban-based ETV’s telenovela and no details on the character she plays yet but my sources tell me she is having a good time with this new gig,” says Mphela.