Home>News>Sports>Sports Athlete of the Month 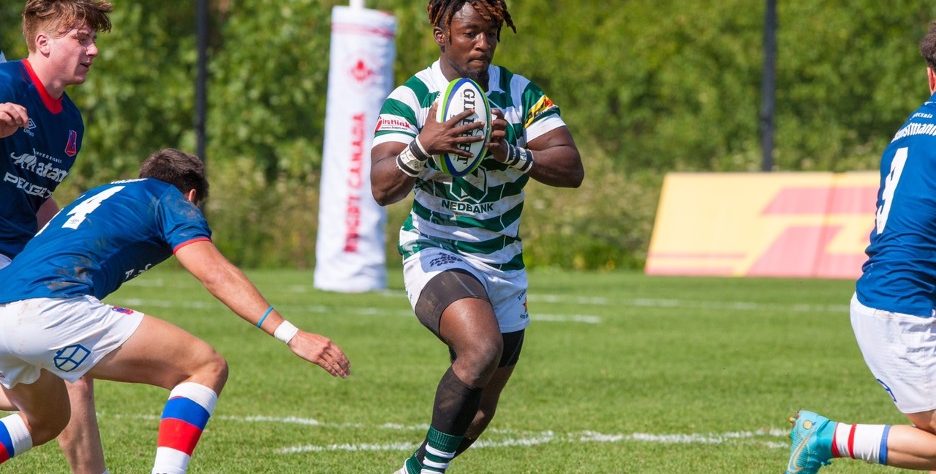 Zimbabwe’s sporting athlete of the week is Marlon Guwuriro, a Pitbull rugby member who plays the prop and hooker positions.

Marlon started playing Rugby at a tender age during his heydays at primary level.

He had invested, much of his sports career in football and had not made any decision in terms of which sports career he should focus in.

After moving to Churchill High School, a clear road map of his journey was painted in his mind as he ventured into Rugby in 2016. He was inspired by the Pitbull Rugby team’s recognition by the public both local and international, hence he decided to join the team.

At Churchill High School, he played for the under 14 to 16 teams taking the attention of the country’s national teams. During the Dairyboard Schools Festivals his dream came true as he was selected to play under the Pitbull’s.

However, when Covid-19 came it became a dark cloud in his career, as sports activities were placed on pause as a strategy to stop the spread of the pandemic. The dark cloud brought rain which became a blessing to Marlon in 2022 when Rugby resumed and under 20 rugby got under way. With his counterparts as the Pitbull team, they managed to keep the trophy which they had been holding since 2017.

Marlon further succeeded in becoming part of the U20 Sables who represented Zimbabwe, in Kenya during the Barthes Championship which they won.

He further became the part of the Zimbabwean team that faced off Canada, Uruguay and Chile in Canada last year August. He was awarded a medal for his performance during the tournament in Canada and he also played under the Cheetahs Academy and was voted.