Home>News>Entertainment>Art>SOMIZI: The Return To Idols SA 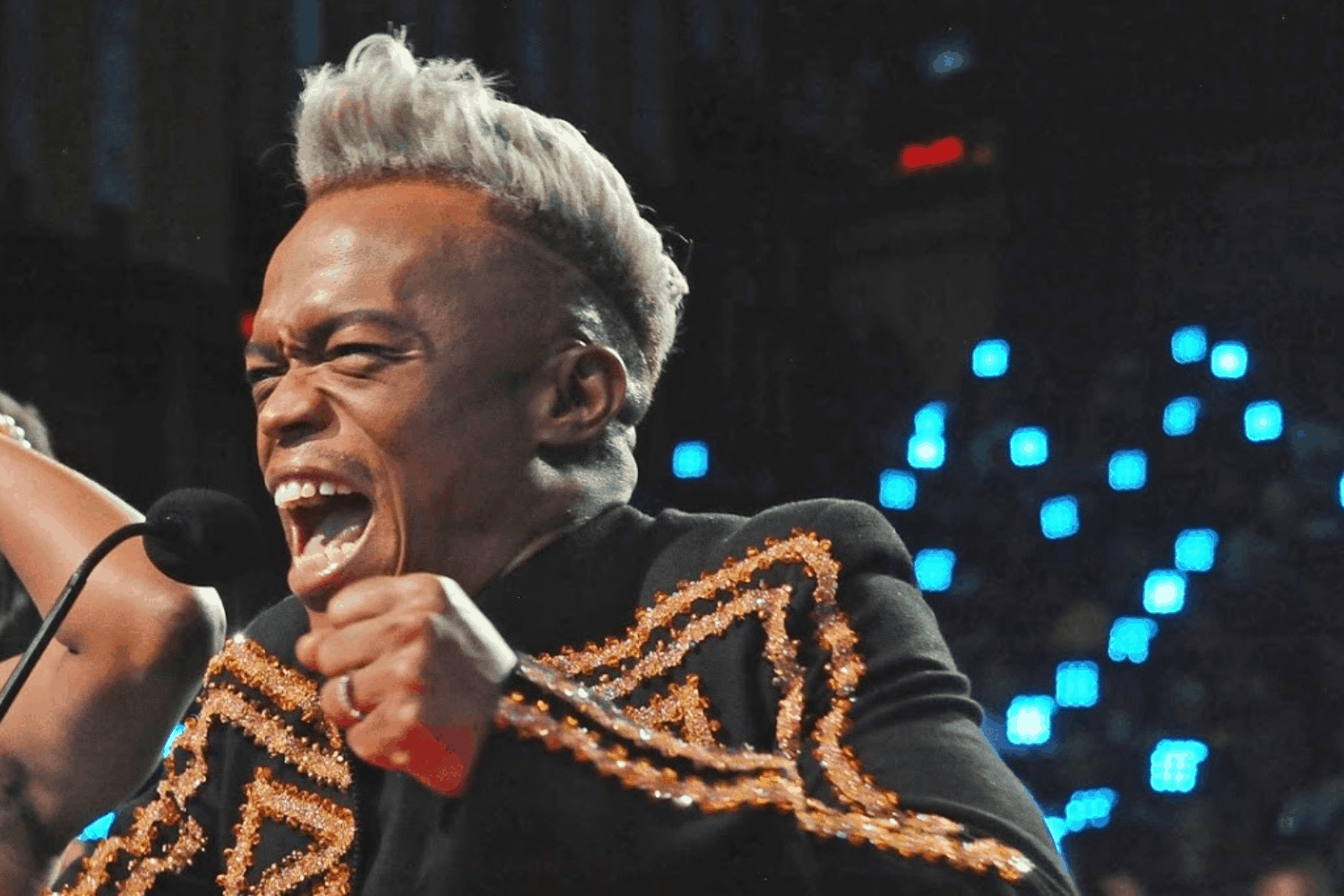 Musician Thembi Seete who once appeared as a guest judge in Season 17 and JR Bogopa will sit on the judge’s chair and host ProVerb retains his post.

Thembi Seete and JR replace Unathi Nkayi and Randall Abrahams who made their exit when their contracts were not renewed.

Mzansi Magic had said it was revamping the judging panel for the upcoming season in order to retain and attract new audiences to the singing competition.

Somizi announced his return with a post on his Instagram page captioned “Be still for I am God…Ndingumntu coz of nina bantu nemithandazo yenu niyayazi (I am someone because of all your prayers)”.

The reality television star was sacked by M-Net after his estranged husband Mohale Motaung made abuse allegations against him.

In a statement, M-Net had said: “M-Net and Somizi Mhlongo met to discuss his role on Idols in light of the allegations made against him. We have reached a mutual agreement that Somizi Mhlongo will take some time off to deal with his personal circumstances until this matter has been resolved. Viewers will still see Somizi Mhlongo on their screens until Sunday 22 August 2021, as the audition shows for Idols were pre-recorded”.