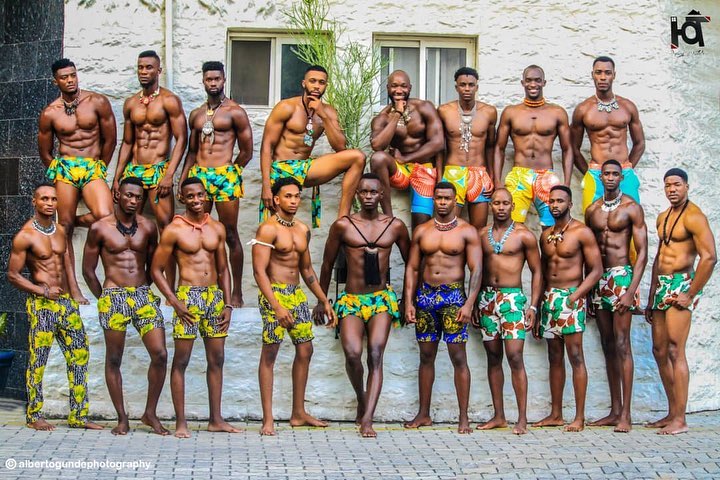 The House of Twitch has proclaimed that the 10th anniversary of the Mister Africa International would be held in November this year.

The reigning winner is Eryvaldo Reis from Angola who was crowned in Abidjan Cote D’voire.

Reis’s platform is centered on the nourishing and education of children. From the time when he was crowned in October last year, he has been to Nigeria as well as Ethiopia and landed ambassadorial pacts with many institutions including Gulkis Angola and Lior Perfumes.

The host for the 10th edition will be announced on the 1st of April.