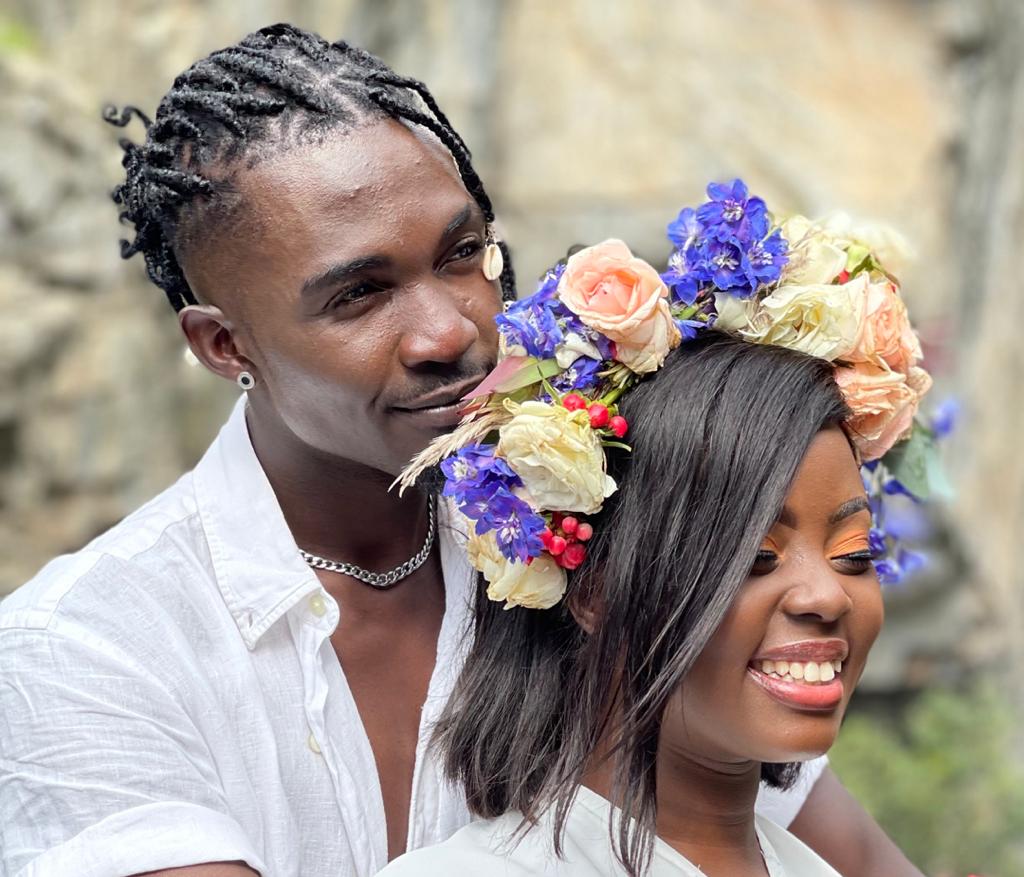 Acoustic Guitarist Adrian Tate has provided a valentine gift to his fans.

As he released his EP video, ‘Zvando Feela’ (What I Feel) on Valentine’s Day making a statement that the song is about a man who appreciates the love and beauty of his lady.

Adrian expresses to her how he feels about her love. In the lyrics of the song, the man in love reminds his lover not to look down upon herself in moments when she feels low. Adrian said the lyrics came through when he was in the studio along with his friend.

“We were in the studio with my friend and producer ED Kuch music when I told him to just play something on the piano and vibe.

“As talented as he is, he hit the right chords that spoke to me and immediately I told him to loop the melody in less than half hour. I had constructed lyrics to Zvando feel-a” he said.

Adrian was the vocal performer and lyric composer of the song.

Adrian Tate is a well-known as a Zimbabwean artist, whose songs are dominated by the theme of Love and Romance.

In 2017 when he launched his EP which was produced by Begotten Sun, Tytan, and himself (Adrian). He became prominently known as the man who can tell love stories through music.