Home>News>Politics>Rape as a weapon of war 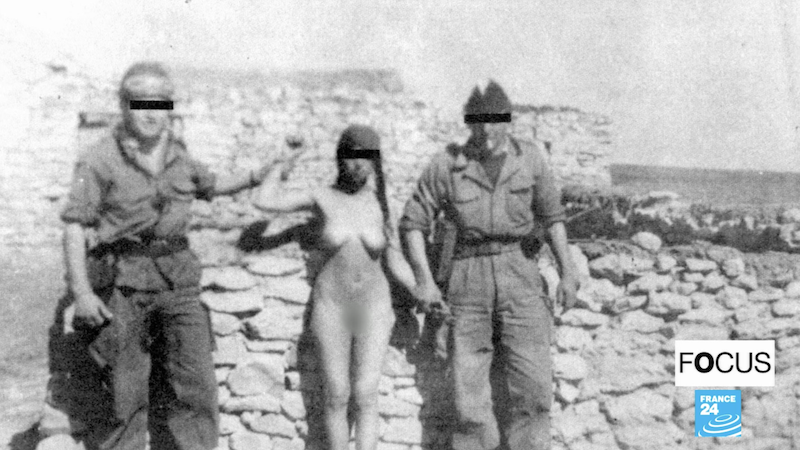 Sixty years ago, Algeria won its independence after a brutal war with France. There is plenty of documentation on the 1954-1962 Algerian War, but one topic remains extremely taboo: the systemic rape of Algerian women by French soldiers during the conflict.

Survivors have yet to see justice, and time is running out. FRANCE 24’s Florence Gaillard reports.

The video and story is supplied to PlayAfrikaTV by France24 VOD.