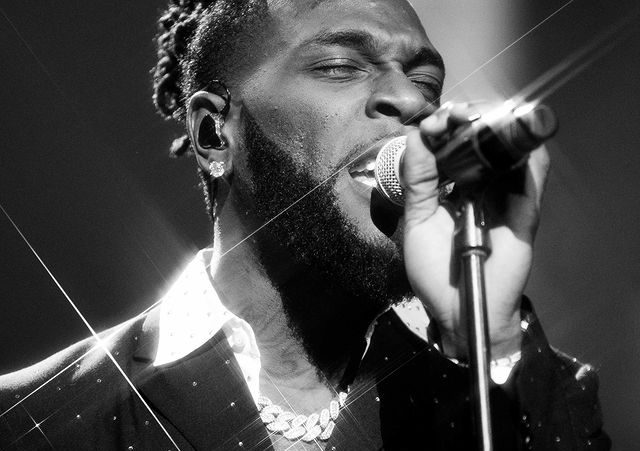 Nigerian Grammy award-winning artiste, Burna Boy, recently announced that he will soon release his sixth studio album titled ‘Love, Damini’ which he said will be ‘a personal body of work’.

During the show, Burna Boy revealed his new album will be called ‘Love, Damini’, which a press release later stated “is set to release for his 31st birthday,” which would be July 2.

In a tweet via his personal Twitter account, the artiste, wrote, “Love, Damini is a personal body of work. It’s about the ups and downs, the growth, the L’s and W’s. I’m excited to share this journey and roll out with you all #LoveDamini #Burnaboy.”

In March, Burna Boy was honoured at the BandLab NME Awards 2022 with the title of Best Solo Act in the World.

Burna Boy has gained global success outside his native Africa and the U.S., with his music also recording in Germany, Italy, Canada, Mexico, Spain, Switzerland, France and the U.K. With international stardom, his album Twice as Tall topped the World Albums tally, where it charted for 12 weeks. African Giant was also a top 10 hit, peaking at No. 6 on the World Albums list, where it charted for a massive 36 weeks.

The musician has released several singles, including “20 10 20,” “Kilometre,” “Question,” “Want It All,” and “B. d’Or.” At the 2022 Grammy Awards, he was nominated for Album of the Year for contributions to Justin Bieber’s Justice and Best Global Music Performance for “Do Yourself”, but did not take home any trophies.

Burna Boy will perform at the Billboard Music Awards in Las Vegas on May 15.