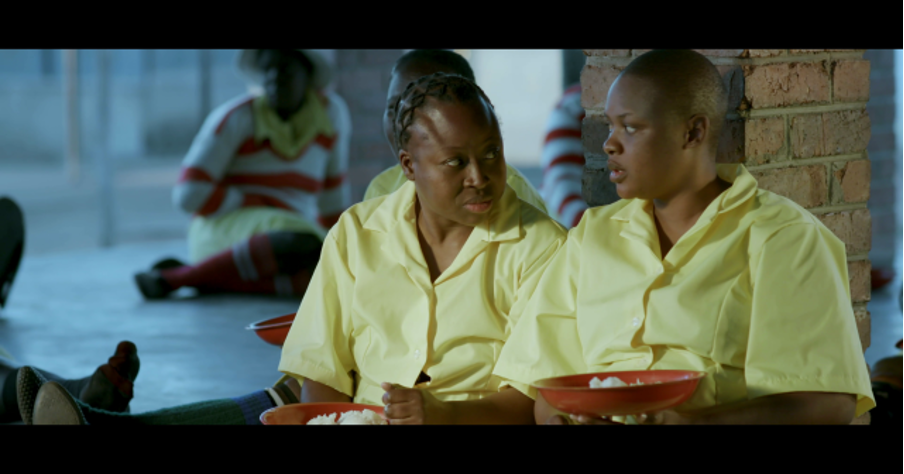 Can Malaika Mushandu do any wrong?

There was a sense of anticipation on the night of September the 17th at the Zimbabwe International Film Festival (ZIFF). The closing movie was about to air but its premier time had long passed (time management should now be a taught skill in our country!). The wait however was more than worth it. The final movie ‘Mirage’ directed by Malaika Mushandu was a treat that stole our hearts and secured itself three wins at the just ended festival.

‘Mirage’ is a movie set in 2017 during the historical coup in Zimbabwe. The movie tells the story of three prison inmates who escape the prison for their own personal reasons. Tambu (played by Prudence Katomeni-Mbofana) hopes to escape in order to get to her daughter Diamond who is now under the shadow of abuse and insanity. Zoe (Charmaine Mujeri) hopes to get back to a person she once lost. Memo (Chipo Bizure) a woman who believes she was wrongfully convicted. The script was written by award-winning writer Virginia Jekanyika while production was handled by Joe Njagu, MMX Productions and Malaika Productions.

The story is a very timely piece of work and is an authentic Zimbabwean story. At moments it leans towards melo-drama. Themes of corruption, trust, sexual abuse and motherhood are explored in the movie. The audience is given a closer look into the lives of people behind bars. We are also shown the lighter side of life in prison as we witness the women playing sports, squabble and even engage in music. Their humanity and complexity is explored. The feature also has beautiful music compliments of Prudence Katomeni-Mbofana and Gwevedzi. The movie itself is also visually gorgeous.

Anyone who has watched Mujeri on screen knows that she never plays when it comes to acting; she is a wonder. Her ability to allow her character to come into complete life on the screen is near frightening. Mujeri’s portrayal of a closed off woman whom deep down harbours a dark past and hopes beyond the prison cells is a delight to watch. Katomeni-Mbofana is the emotional anchor of the film and is able to deliver a grounded, touching performance of a desperate mother on a race to rescue her child. There is also comic relief that is experienced from watching Eunice Tava and Joylene Malenga as two prison officials who butt heads. The cast overall deserves high praise for their powerful performances. Jekanyika’s script is witty, funny, raw and so powerful in telling this story.

The movie was nominated for Africa’s biggest movie awards the Academy of African Movie Awards (AAMA) in three categories. The movie also won Best Actress (Katomeni-Mbofana), Best Film Director (Mushandu) and Best feature film at the Zimbabwe International Film Festival. So can Mushandu do any wrong? That is for you to debate.

One thing about watching Zimbabwean movies is that they are very cathartic and that is exactly what the audience will experience while watching this brilliant movie.