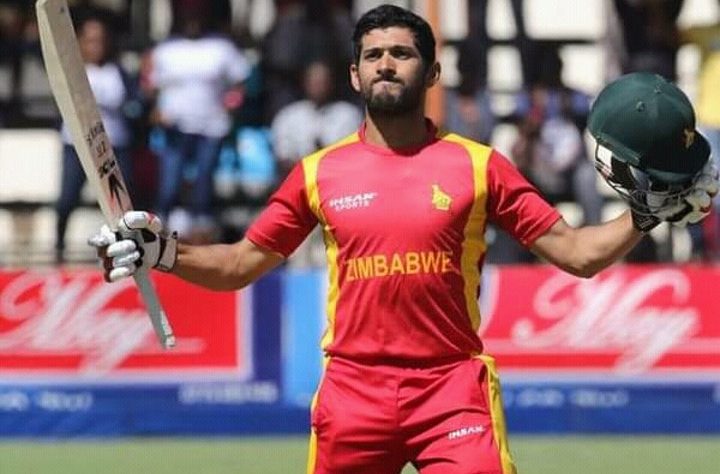 The Zimbabwe cricket team recently announced the selected team for the ICC Men’s 15 Man squad to the T20 World Cup, which is set to be hosted in Australia next month.

Regis Chakabva, Sikandar Raza and Sean Williams whom many cricket fans consider as top cream of Zimbabwe’ cricket team did not miss a place in the squad.

The Zimbabwean team also announced that Craig Ervine will make his comeback after being sidelined by hamstring niggles since early August. He is returning along with Tendai Chatara, Wellington Masakadza and Milton Shumba who are also returning from recovering from injury.

Meanwhile, Blessing Muzarabani was part of the side that recently toured Australia for a one -day international series but did not play a single game, hence he is now fit enough to spearhead the team’s bowling attack.

Others who made the cut include Regis Chakabva, Bradley Evans, Tony Munyonga and Clive Madande.

Zimbabwe will face Ireland on the 17th of October in their first game of the three in Group B fixtures.

On the 14th the team will dice off with West Indies and complete the round with Scotland.

The two teams on top of group B and A will join the super 12.

However, before the tournament commences, Zimbabwe will be involved in a warmup game as they face off with Namibia and Sri Lanka, on the 10th and 13th of October respectively.

In the meantime, Zimbabwe continues to celebrate the historical victory that Raza made as he was declared ICC Men’s player of the month.