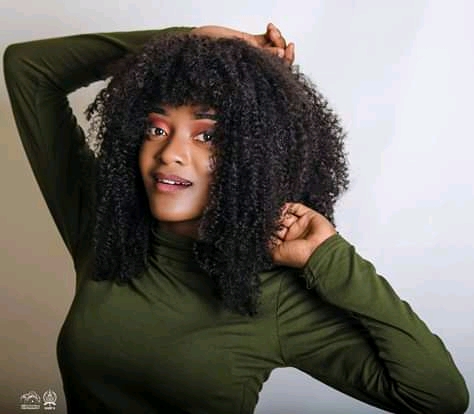 Hip-hop music is one of the most fast growing music genres in Africa.

However some have questioned the presences of female artists who in the Hip-hop sector are reffered to female Mcees,why are they not getting noticed in the map.

One of the biggest Mcees in Zambia who has been doing well in the industry is Maggie Mumba  whose stage name is Kendra Boo.

Kendra began her journey in 2015 when she was a resident at Cooper belt (Chingola) a province in Zambia,she however shared with My Afrika Mag some of the challenges that she has faced since she ventured into the industry.

With the biggest challenge being g her music not being air played on radio stations which is a challenge faced by most female hip-hop artists.

“My Journey in the music industry has not been easy,I began my music career in 2015.I have had some challenges like my music was not getting played like I expected also I had less support and also backstabbing which was being made by other artist to my brand,” she informed.

She however said things are now changing in the Hip-hop industry in Zambia,as more songs that are sang by female artists are given opportunity to be air played.

As she described this as a sing that the industry is growing.

Recently Kendra Boo collaborated with Zambia’s, Dancehall Daddy aka T -Sean and Kekero on her single which was produced by Kekero and one of the most popular producers in Zambia Kid Xoldier.