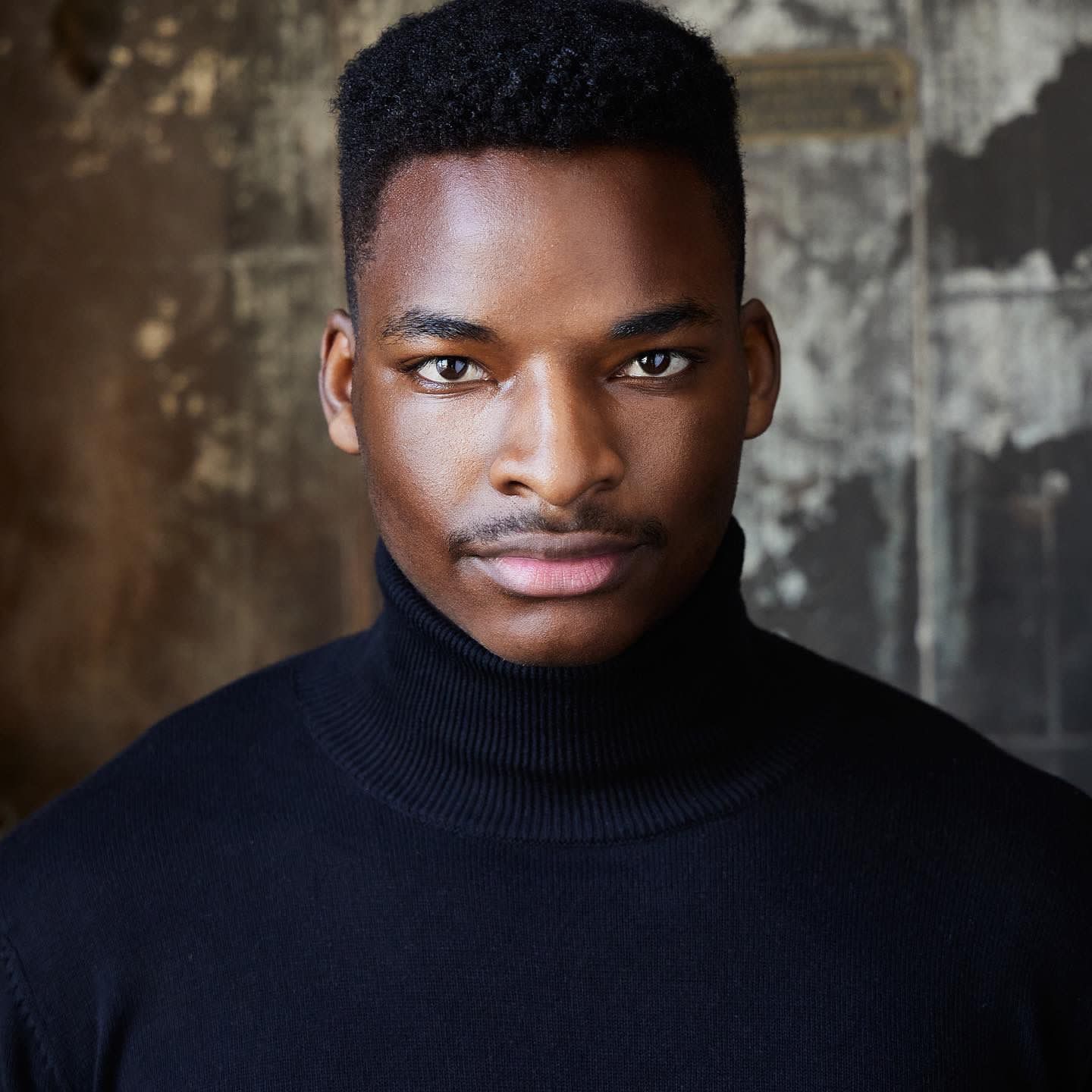 C.B: Can you begin by telling us a brief history about yourself?

L.S: I was born on the tenth of July 2000 at Budiriro maternity clinic. I attended primary school at Budiriro primary until I moved to South Africa (in 2008). I then transferred to a school called west riding primary school until the end of my primary school career. I started my high school career at Bloubergrant High School until I received an academic scholarship to attend Elkanah House High School in grade 10. In high school, I was involved in a host of sports and cultural activities such as Volleyball, Social Outreach, table tennis, Debating, Soccer and at one stage even rugby. Later in my high school career (when I moved to Elkanah House) I was exposed to Dramatic arts as a Subject and that is where I began to discover the passion and talent for acting that I possess.

In my last year of high school, I was cast for the lead role (which I did not audition for) in our school musical titled “District six the musical”. Whilst rehearsing and performing in the play, I decided that I wanted to pursue a career in acting. After leaving High school, I couldn’t pursue that career and instead opted to study software development, however, I signed up with a modelling agency as a way to remain intact with my dream of becoming an actor. Through my modelling agency, I was involved in multiple commercials, the most notable one being a Coca Cola commercial.

C.B: Can you tell us about your home life?

L.S: I live with both my parents and my two sisters. For a time in my life, my older sister and I had to stay with our aunt as our parents had relocated to South Africa in an attempt to look for better opportunities and create a better life for their children.

C.B: What religion do you practice, if any?

C.B: Name and describe some of the games you played as a child?

L.S: As a child I used to play some common and well-known games like hide and seek and soccer in the middle of the street. My favourite game however was this make belief game where (with a group of friends) we would create characters in a family, and each play a different role in that family. Looking back, I realise why I liked that game so much – it was, in a sense, a form of improv acting where we didn’t have a script and we weren’t performing for anyone but rather just having fun together.

C.B: What is your personal ambition?

L.S: My ambition is to inspire as many people as I can to believe in themselves and to believe that they can achieve whatever they set their minds. I want to inspire young people that come from where I come from, Zimbabwe, to believe that regardless of their background, their appearance or financial constraints, they can be whatever it is they want to be in this word. I’m hoping that a lot of young people will see that if a kid like me, from Budiriro, can achieve great heights in this world, then they can achieve much greater than what I have been able to.

C.B: What do you feel the future holds?

L.S: To be honest, I’m not sure exactly what the future holds, I don’t think anyone ever is. Regardless, I know that only greater things await me in the future and mine is the responsibility to not give up on my dreams regardless of how things might be turning out but instead to always look ahead with hope and belief that things will work out exactly how they are supposed to.

C.B: Can you tell us about your acting career

L.S: My acting career recently started after I was cast as the character “Sam” on Blood & Water season 2. I’m grateful to God to be able to start my career on such a huge platform. Blood & Water is one of South Africa’s biggest productions in the sense that it has a huge global appeal because of Netflix’s reach which is over 190 million countries.

C.B: When it comes to ‘Blood and Water,’ how did it feel being Fikile’s love interest?

L.S: I immediately knew it was going to a big role as I would be playing the love interest of one of the leading characters in the series. Knowing this, I was little bit nervous but more than anything else, I was excited to work with Khosi Ngema (who plays Fikile Bhele) as I had been a massive admirer of her work since the first season.

C.B: How did the whole experience feel of being the new guy on Season 2?

L.S: Initially, I was met with a little bit of imposter syndrome, being the only new person sitting at the table read (before we started shooting the show), However not too long after, I started feeling like I was exactly where I should have been and in the perfect place at that given moment. The cast really helped me to feel comfortable as well as they were very welcoming and understanding of the fact that I was new to the environment and needed some time to find my footing.

C.B: What is your most memorable part in filming ‘Blood and Water’

L.S: The most memorable part of filming Blood & Water season 2 was definitely working every single day for a week straight with Zikhona Sodlaka, an extremely talented and experienced actor that I used to watch as a young boy and admire so much. I learnt so much from working alongside her, and I grew so much in my craft as well. It’s an experience I would never replace with any other.

C.B: Any last words to your fans.

L.S: I would say that so long as you put God in front of everything that you do, you will be successful.