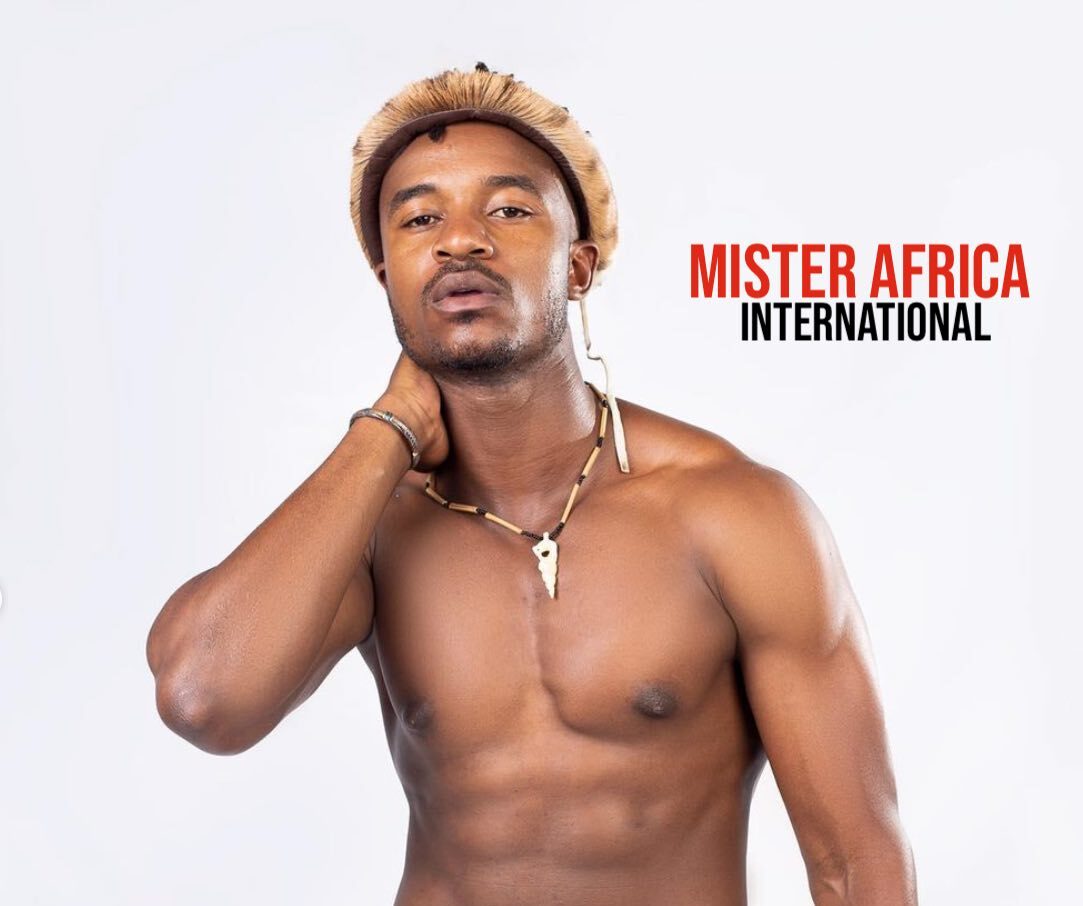 Last year the event was cancelled due to the Covid-19 pandemic. Conferring to the organisers of the Mister Africa International, the final is on September 16 to 19 in Abidjan, the capital of Côte d’Ivoire, where models will be in boot-camp before crowning of the king.

Luzane, who is representing Zimbabwe, will compete against 18 others from various countries.

Luzane wishes to take it to the next level in the competition as it is his first time competing on the pageant.

“The feeling is beyond measure I swear, and I’m glad to say our name was made we came second position on both Instagram and Facebook so we moving. Hopefully I can, it’s my desire and wish to make it to the competition and shine.

“It’s slowly coming into place ,from a number of individuals to brands  that I will soon announce .apparently the journey starts this May and those wishing to reach out should contact,” he said.

“We believe that Devson is going to continue, flying the country’s flag high, not only in this category but in other competitions ahead during this pageant.Models that have represented Zimbabwe include Tapiwa Zimhamba (who won Best Beach Body) and Adonis Ncube (Reigning Mister Zimbabwe) amongst others.

“However we believe and hope that Devson will be the third Zimbabwean model to successful attends the event and also who is going to make history in becoming the first male Model in Zimbabwe to bring the throne in the country. Nevertheless we are still knocking doors as team Devson / #TeamZim asking for sponsorship and assistance from every individual who is able to assist,” he said.

Mister Africa International is one of the few male pageants in Africa that is attended by male models from across the region and this year it’s celebrating its ninth year.

The outgoing Mister Africa International is Emmanuel Umoh from Nigeria.

Aside from the title Mister Africa International, other titles in the pageant include: Best Charity; Most Strength; Best Body; People’s Choice/Mister Popularity.

Luzane is currently leading in the first round for Mister Popularity.