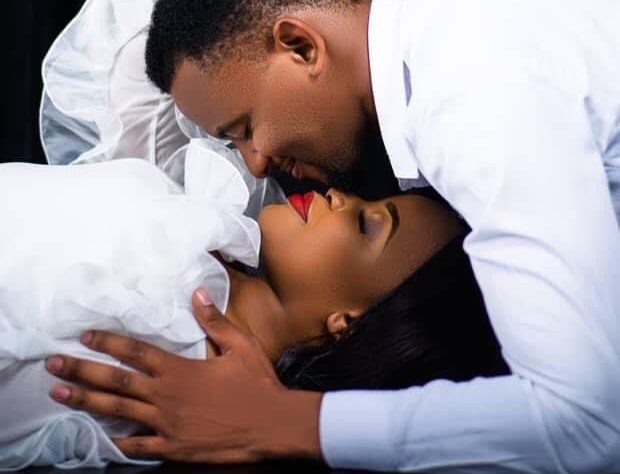 Set in the Eastern Highlands capital, Mutare, Zvemoyo is a short film that explores a whole range of topical issues but love and relationships take centre stage.

It’s often said, “ We love people who don’t care about us and ignore the ones who would die for us.” Sad but true and in this film the relationship between Mako and Munya is a perfect example. Munya is an older man who seems to always put pressure on his girlfriend in order to have things his way. He lacks empathy and fails to feel for Mako who’s facing a very tough situation at home.

What Munya lacks is quickly compensated for by Sheu who’s always supportive and what starts off as a platonic relationship soon turns into an intense but doubt filled love.

True to human nature, Mako finds herself in a dilemma regarding the narcissistic Munya and long suffering Sheu.

Broken families as an issue affecting society, are brought to light by the portrayal of Mako’s character who assumes the role of mother to her siblings after the untimely death of their mother.

Maternal deaths are affecting a lot of families because of inadequate healthcare services.

Sheu is also being raised by a single mother but of most importance to note is the bond and playfulness that the two share. The same goes for Mako’s father who in the process of grieving his late wife, gets overwhelmed and breaks down in front of his daughter.

It is against this backdrop that Zvemoyo unfolds into a story of pure, untainted love versus a selfish egoistic one.

Despite the roller coaster ride, in the end true love wins!