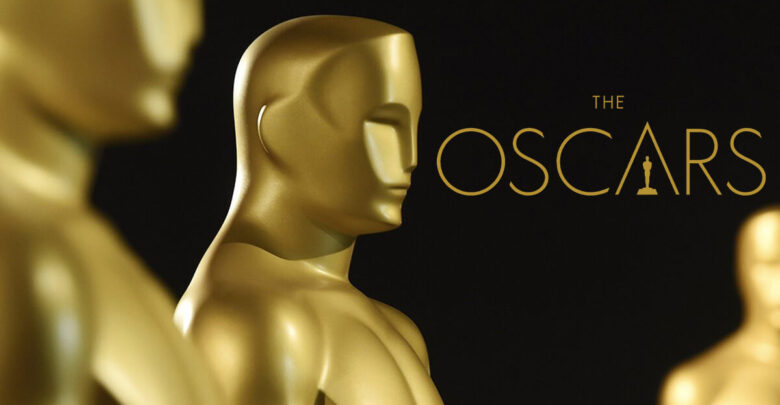 ‘The President’, documentary film, directed by Camilla Neilsson and produced by British Zimbabwean actress Thandiwe Newtown, has been shortlisted for nomination.

The documentary film is among 138 films which were eligible in the documentary category at the Oscar’s 94th Academy Awards. Members of the Documentary Branch are to vote to determine the shortlist and the nominees.

The President is a political and socio documentary which takes its viewers back to the 2018 Zimbabwean elections, which some analysts in the political and social sphere described them as the fiercely contested elections between the incumbent President E.D Mnangagwa and the charismatic vibrate youth leader, Nelson Chamisa.

Viewers of the two-hour, ten minutes documentary will get an opportunity to be in the political rally and witness more about Zimbabwe. Camilla Neilsson is not new in the socio-political films as among one of her prominent films is Democrats.

The President is shortlisted along with the following documentaries:

Who is Camilla Neilsson

Graduated as a documentary filmmaker from Tisch School of the Arts. Holds a Master in Visual Anthropology from New York University. She has also worked as a media consultant for UNICEF and UNESCO.

Nielsson has directed a trilogy about children’s rights, ‘Good Morning Afghanistan’ (2003), ‘Durga’ (2004) and ‘The Children of Darfur’ (2005). ‘Mumbai Disconnected’ (2009), directed with Frederik Jacobi, was part of the ‘Cities on Speed’ series about megacities.