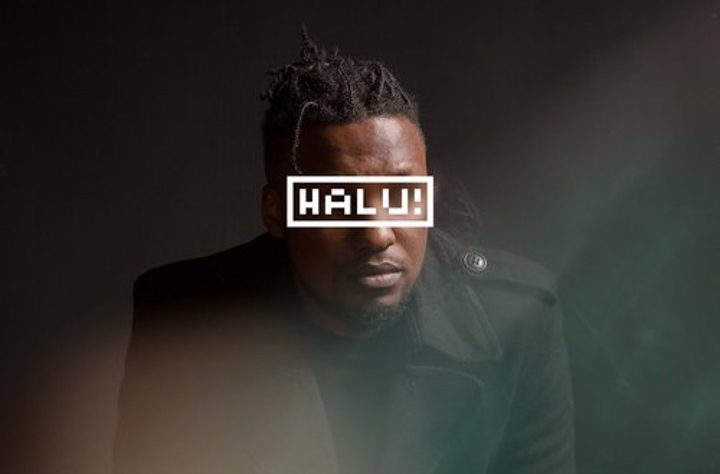 The Afro House DJ and producer known by HALU is a mysterious and elusive figure.

Halu was created by Reverb7 as the antithesis to the genre-bending sounds that allowed him to become one of Zimbabwe’s most sought-after performers and composers.

Reverb7 is liberal with his selections, HALU is militant and dogmatic in his approach to his only true passion – Afro House. It also sees the world in binary codes, the Ones and Zeros that fill his periphery bleed into his music and his persona. The synths and kick drums of his only focus refuel him and much like a machine, many wonder if he ever sleeps.

The mysterious and elusive producer and DJ known as HALU formally announces his arrival into this realm with the release of his partly instructional and partly self-titled debut 3-dimensional musical offering -Call Me HALU!

The HALU strain of music continues to spread across the dance world! It has found its latest host in the rhythmic Jazz infused melodies of the dance producer known as Gift in Oasis, and his song “Falling for You”.

The slow, laid back and soulful rendition of the original has been mutated by HALU to now include heart-racing percussion, trance-inducing progressions, and a fresh take unique to HALU’s sound.