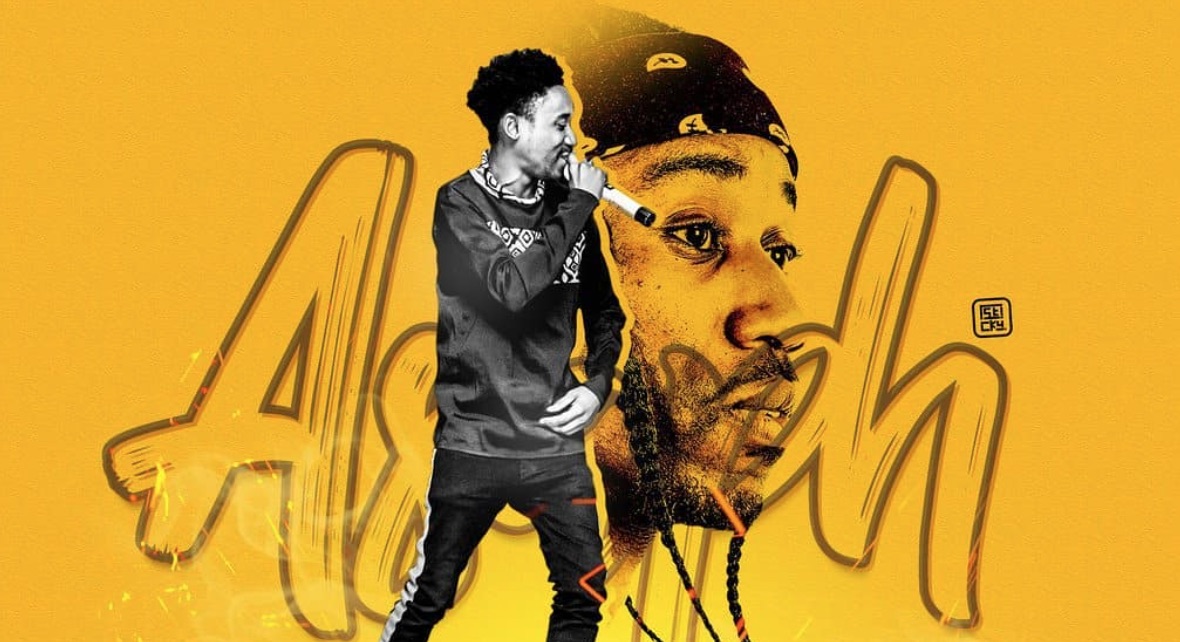 “I’m feeling pretty excited about the nomination and it feels good to get recognized on such a big platform.

Zimbabwe’s multi-award-winning rapper Asaph is among the region’s best artists contesting for this year’s edition of the MTV Africa Music Awards (MAMAs) to be held virtually on February 20 in Kampala, Uganda.

Asaph will now contest for the Pan-African Listener’s Choice award with 19 other artists from across the region such as Ghana’s Sarkodie, Nigeria’s Tiwa Savage as well as Focalistic from South Africa. (click here to vote)

In an interview with this publication, Asaph said although he was up against big names, he was enthusiastic that he would represent the country well at the awards.

“I’m feeling pretty excited about the nomination and it feels good to get recognized on such a big platform.

“I have a desire to show the youth of this country that Zimbabwe has a lot to offer the world. Often we only hear the negative stories and reports about our country and it crushes the spirits of the young people. I’m hoping with all the music and moves I make I can fly the Zimbabwean flag high and lift the spirit of the youth to show them that great things can come from us as Zimbabweans if we set our minds to it and work hard,” said Asaph.

Asaph has worked with multiple local singers such as the late Cal_Vin, Dj Stavo, Ammara Brown, Gemma Griffiths, Nutty O as well as regional acts like Emtee, Cassper Nyovest, Micasa, KidX and AKA.

He also hosts a Hip-Hop show in Bulawayo at Skyz Metro FM every Friday called 16 Bars.

MAMA Kampala 2021 features 20 awards handed out to celebrate the best in African talent over the past year. In addition to more general prizes: best male artist, female artist, song and collaboration, the MAMAs will recognize work from Portuguese and French-speaking Africa with the introduction of the Best Lusophone and Best Francophone categories whilst other new awards include the MAMA Generation Change Award, Best Fan Base, Alone Together Best Lockdown Performance and Personality of the Year.