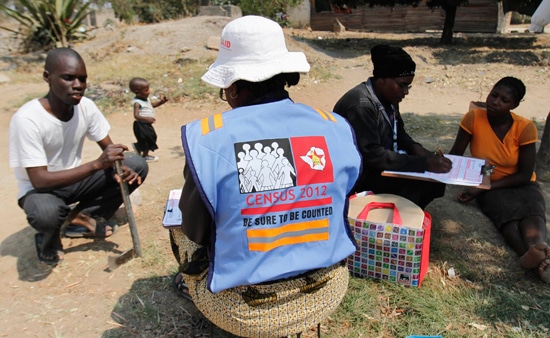 The Zimbabwe National Statistics Agency (Zimstat) has revealed that girls in the rural areas are prone to child marriages, giving birth under the age of 18 compared to their counterparts in urban areas.

This is contained in the preliminary report released by the statistics agency on the 2022 population housing and census on fertility.

Prior to the 2022 census, only 19 percent of infants were registered at birth in the last 12 months. This means that 80 percent of all infants born between April 2021 and April 2022 when the country’s national census was conducted have no birth records.

The results, which were released yesterday, show that more unregistered children were in rural areas, where only 13,7 percent of infants were registered compared to 28,3 percent in urban areas.

“Birth registration is required for a child as it forms his or her first legal proof of identity. A birth is said to be registered if a child is issued with a birth certificate from the Registrar General’s department. At national level, the proportion of registered births was 19,1%. The proportion was 28,3% for urban areas and 13,7 % for rural areas,” said Mahonde.

“People in the rural areas tend to travel for long distances to get to the registration centers so it discourages some of them to get access to facilities for them to register their children at birth,” said Mutandwa.

The census findings show that 16,2 percent of women aged between 20-24 years were victims of child marriages and gave birth before the age of 18. The practice is more prevalent in rural areas than in urban areas, thus according to the results.

“The 2022 population and housing census preliminary results focused on fertility analysis for women aged 15 to 49.  Child marriage is widely recognized as a violation of children’s rights and is also a direct form of discrimination against the girl child,” the ZimStat report read.

“The general fertility rates ranged from 73 in Bulawayo province to 137 in Mashonaland Central province. Childbearing peaked in the age group 20-24 years,” ZimStat added.