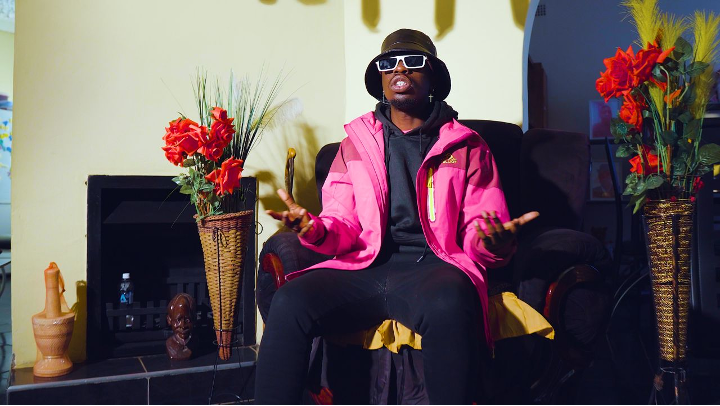 Bulawayo based artist, whose stage name is Reezy Terah is a certified lover boy for his music is always pushing the psalm of love and diversity.

Having headlined shows with award winning artists which includes Nutty O and Poptain, multi-talented artist Reezy is of the view that intimacy is the birth of good music, ‘what are we without love’, this is his question?

In a different approach Reezy Terah is commemorating, ‘Breast Cancer Awareness’ month in a unique way.

He is releasing his fourth upcoming project which is a five track EP Title. The title of the EP is called ‘Pink’.

The color pink is well known to be associated with the annual campaign of the Breathing Cancer Awareness month, hence the trend #pinkoctober is dominant every October.

Reezy Terah dedicated to all those who are affected by Breast cancer and all those with family members who are diagnosed with Breast Cancer. He also said the launch of Pink will also involve discussions about Breast Cancer and health wise.

Emmanuel Ngxongo has already released a song titled ‘Pink Emoji’ which is a promo song for the release of the EP.

Breast cancer patients take a drug such as tamoxifen, which costs R630 for a pack of ten. This treatment is taken for at least five years, and some have to take the drugs for 10 years.

Zimbabwe has been facing a challenge of educating people in rural remote areas about cancer as some believe that it’s witchcraft and also there isn’t much screening being done.