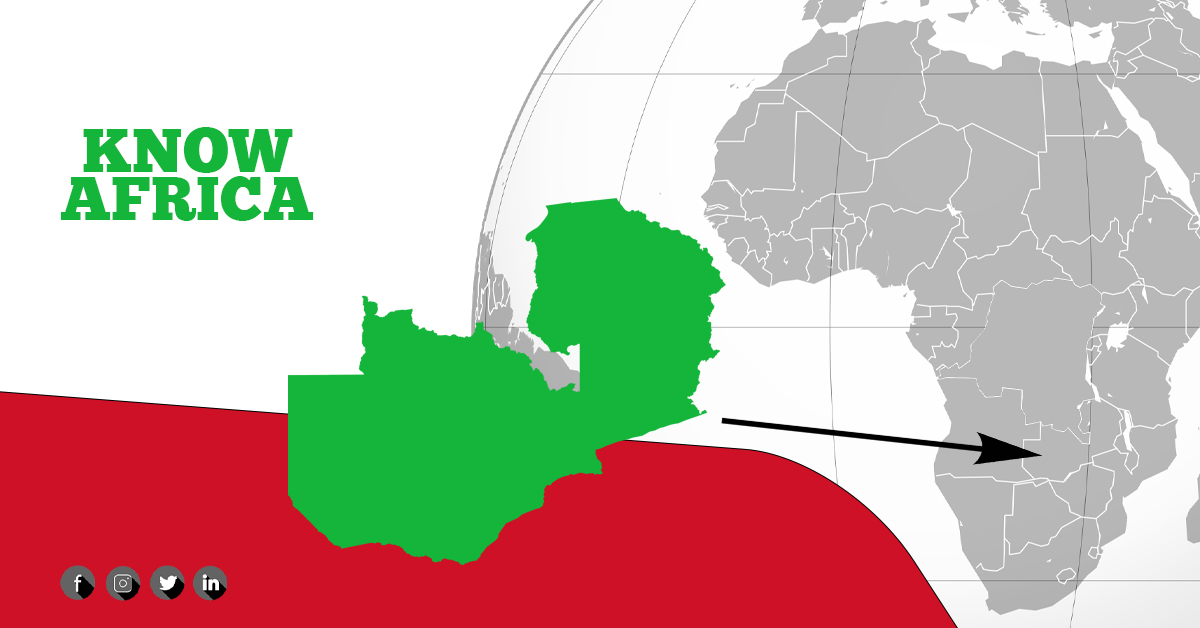 Republic of Zambia is a landlocked country at the crossroads of Central, Southern and East Africa, although it is typically referred to as being in South-Central Africa. Its neighbours are the Democratic Republic of the Congo to the north, Tanzania to the north-east, Malawi to the east, Mozambique to the southeast, Zimbabwe and Botswana to the south, Namibia to the southwest, and Angola to the west. The capital city of Zambia is Lusaka, located in the south-central part of Zambia.

10 Things to know about Zambia;

Zambia’s culture has been an integral part of their development post-independence such as the uprising of cultural villages and private museums. The music which introduced dance is part of their cultural expression and it embodies the beauty and spectacle of life in Zambia, from the intricacies of the talking drums to the Kamangu drum used to announce the beginning of Malaila traditional ceremony. Dance as a practice serves as a unifying factor bringing the people together as one. [From Wikipedia]