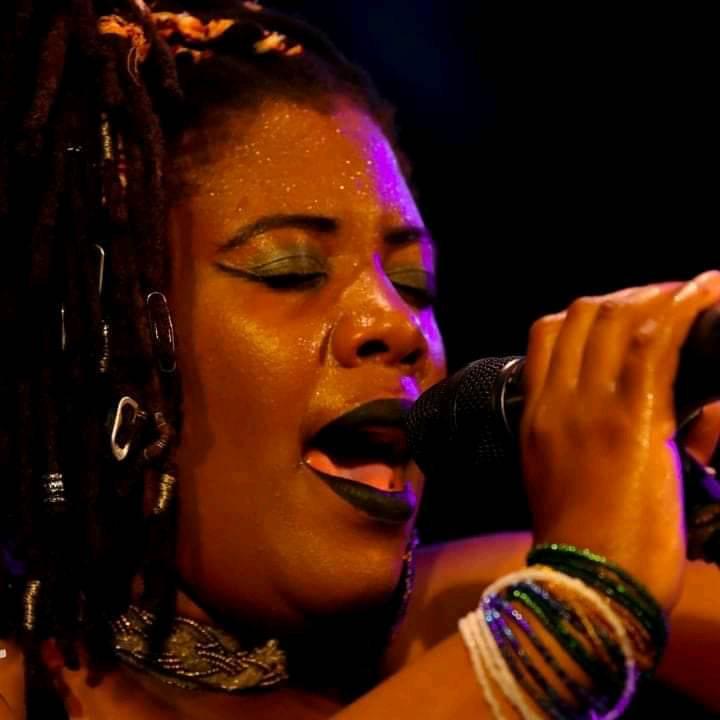 She joined the group after her application to be part of the band, was successfully accepted along with other 11 musicians from different African and European nations.

Her journey since being part of the group from 2019, has connected her with artists from other parts of the world and record music with them as well as headlining international stages in countries such as Tanzania, Burundi, Ethiopia, and Germany. She became the first Zimbabwean to perform with the band at the Africa European Delegation Summit.

Nasibo also said by joining the group, it has allowed her to establish her solo music career in the music world. Multi-talented artist, Nasibo has worked with artists who include Jah Prayzah, Prudence Chifumo, Majetsi (Dumi Ngulube) and many others as their backing vocalist.

Nasibo said among the first things the group managed to do was to learn about each other’s culture, language, and traditional instruments. She further said, she has respect to all women who are establishing themselves in the arts sector, despite facing challenges of no recognition of their work.

“They are few female musicians who are taking their positions and I applaud them, Hope Masike, Feli Nandi, Selmor Mutukudzi, Ammara Brown and many more,” said Nasibo.

She said women are not even recognized in a poster that is used for marketing the show they will be performing. Yet their male counterparts will be having their pictures in the posters.

“Yes, we are all artists, we need not to be judged by gender hence we all need to refer as artists,” she said.

She also urged those in authority of arts funding to go back in their role in funding artists despite one’s race, colour, religion, or background, as she believes musicians are the biggest ambassadors of the country.

About Nancy Mutize aka Nasibo

She is a musician, mbira artist, culture, and gender activist and above all mother of two children. Started her music background at the age of 8 when she was in the praise and worship team at her church.

She is well known for headlining live events of which she says, they allow her to get connected with the audiences.