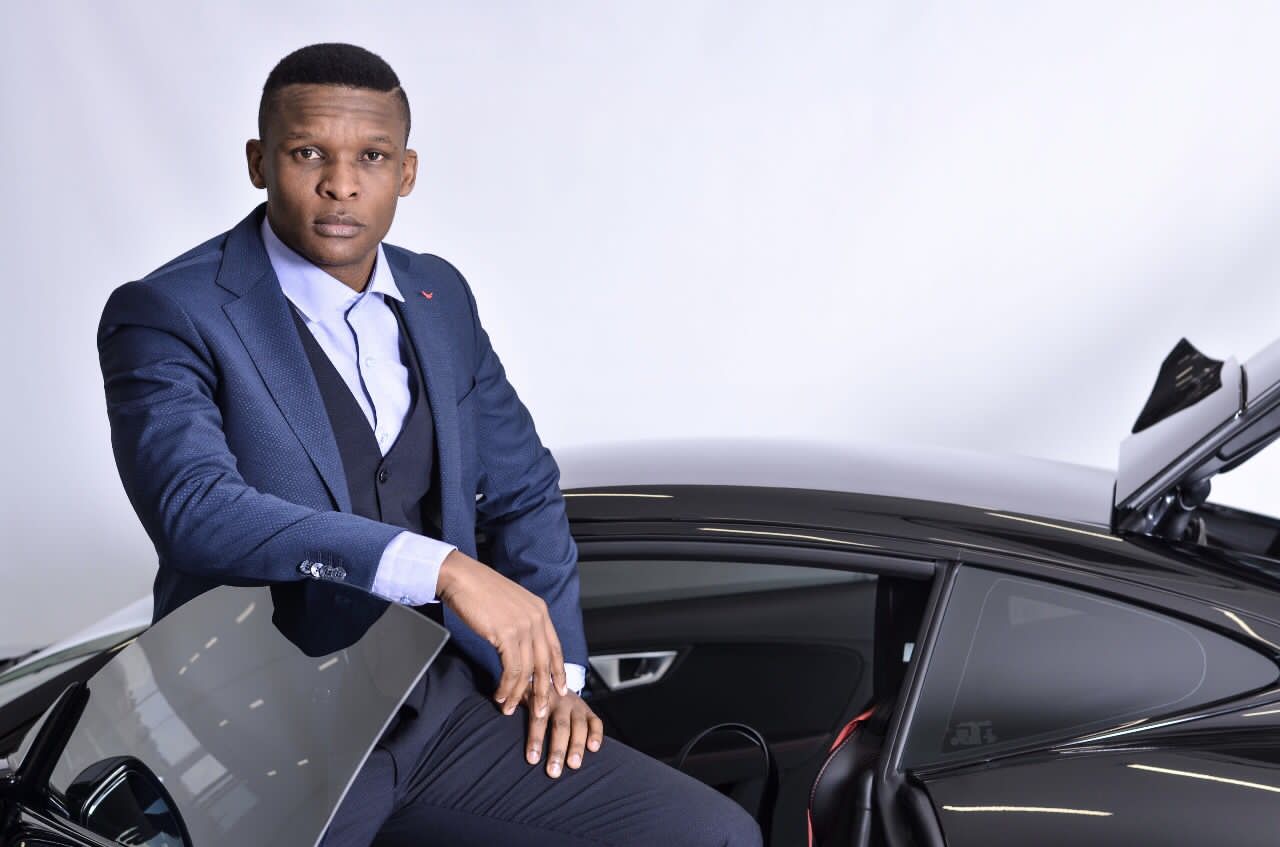 Modeling had been seen as a career by some fashion and Modeling critics while some view it as a hobby.

Interacting with with South African icon model, Godfrey Mphatswe he discusses with My Afrika Mag journalist about his journey in the world of modeling. He also speaks out about none recognized fashion shows and pageants that have contributed to human trafficking. Also get to know more about the role that Godfrey had played in Mr South Africa pageant and Mr Albinism (Zimbabwe, Malawi and South Africa)

TR: Can you provide a history background of your modeling career, your achievements?

GM: My modeling career started like an extramural activity which I would participate in at primary school, and I remember how shy I was, and the teacher would force me to participate; and the love started when I saw myself being celebrated and always winning these competitions.

Fast forward in 2003 I came to Johannesburg and joined a casting agency where we were trained as models, I started going for model auditions for fashion shows and would make it through.

I have even lost a count of the shows which I’ve participated on as I was hungry and would be in different shows all the time.

Things got interesting when I wanted to move things to another level, I decided to enter MR South Africa in 2016 – what a great journey it was.

Then I became Mr SA Board Member and also got nominated at Gauteng Fashion Council as a Board Member then became the face of Bogart man boutique, achievements and all these great things just poured on me.

TR: In terms of the status of your country’s modeling career, what type of description can you provide to the world?

GM: Even though Modeling is a career for most, we still see the imbalance as it’s still mainly revolves around women, unlike abroad where one can earn a decent living from it and seen as that icon they are. We still have a long way to go as a country, you basically cannot do much with just Modeling.

TR: Africa had faced a number of challenges in the modeling industry among them being human trafficking?

GM: We encounter a lot of human-trafficking in the name of Modeling as most Africans are desparate for jobs since Africa is not giving much and it’s sad that modeling gigs are seasonal and cannot sustain a lifestyle if not coupled with other gigs.

TR: How has human trafficking affected SA’s Modeling industry and what should be the solution for this crisis?

GM: A lot of education or awareness must go out to our brothers and sisters who are still are upcoming as models to know that this is a toughest industry ever and you cannot only relay on especially in SA.

You need to have education, skills and other things you can stand on should you not score any gigs at a particular season.

TR: The rise of fake of modeling pageants in South Africa how has that affected SA’s modeling status. Do you believe, the pageants need to be registered?

GM: It’s sad that we have pageants that are meaningless, and which do not advance our communities.

You get people just trying to make quick money, through young kids who are trying to get out there.

We sadly do not have a governing body which regulates or stipulates how pageants are administered and this means people need to be vigilant and do their own research before participating.

TR: You have been working hand in hand with Mister SA & Zim Albnism, what lessons have you learnt about the two pageants?

GM: I was one of the old Mr SA which was later sold to another director, and it really gave me the platform I’m currently occupying, it made me realize my abilities in my communities, it challenged me to think differently and network better. Working with Zim Albinism was one of the best platforms as it taught me to understand persons with albinism better especially after hosting the albinism fashion show in 2016 which was the first in SA.

TR: Do you think it’s time for Africa to introduce Mr Africa Albnism?

GM: Oh definitely, we once had talked about Mr & Miss Albinism Africa, and it will manifest in due time.

TR: What is your next project in the modeling industry?

GM: I wouldn’t want to reveal much about my next project in modeling ha ha, let’s protect it until it sees the light. But all I can say is i am excited and looking forward to it!

I am nominee of South African Heroes Awards and was also nominated as a Hustler of the year for 2011Awards.

I’ve also been featured on the old Generation Soapie on SABC 1 and currently on their daily (Generations Legacy) intro sequence.

I was featured as one of the board members on

The Legacy  Telenovela on Mnet in 5 episodes.

Been featured on Knapsekêrels season 1 as ‘Chauffeur’ on Afrikaans Drama on KykNET.