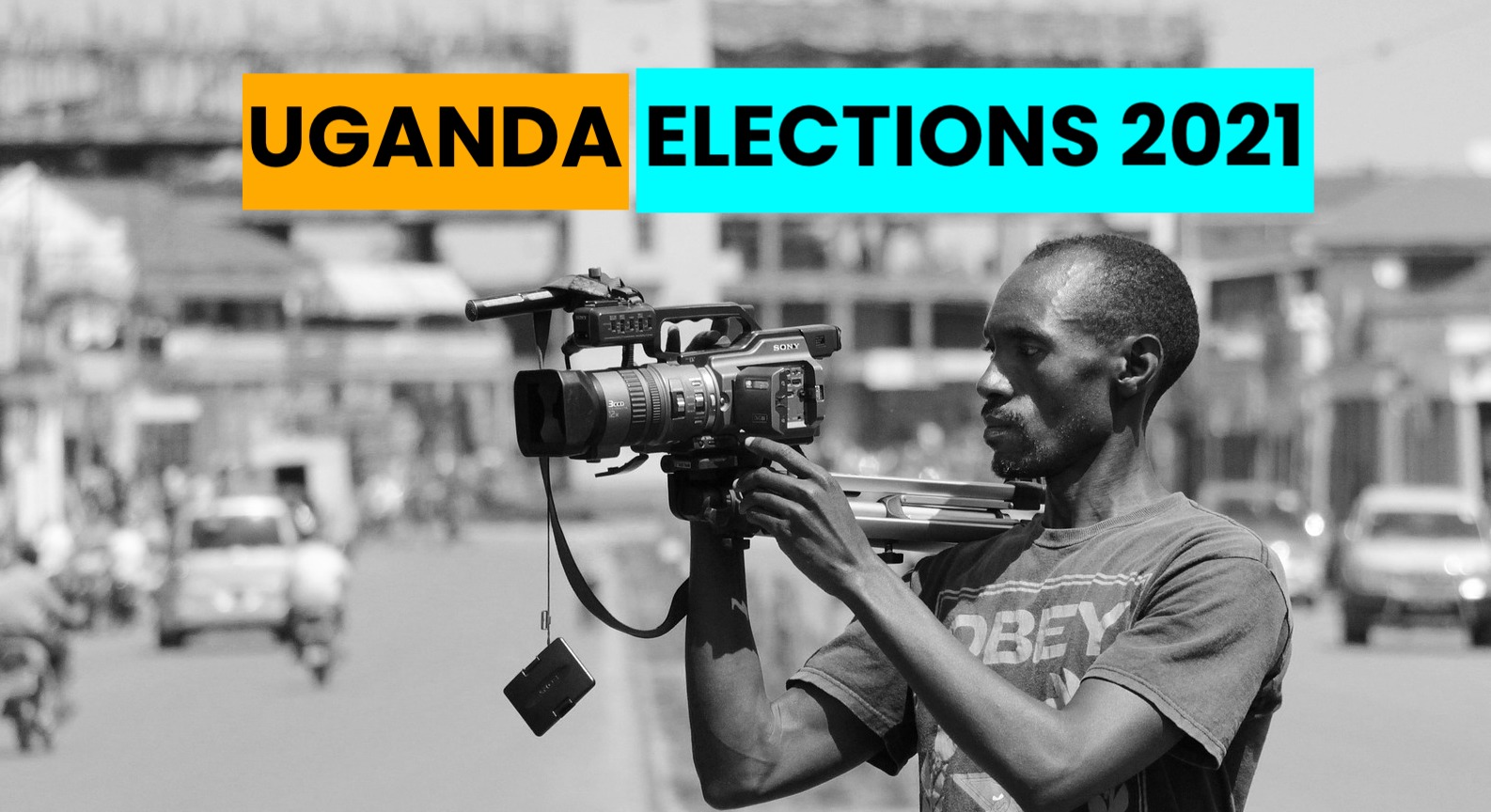 January is a special month in Uganda, as the citizens will be given an opportunity again to exercise their democratic right, which comes once after 5 years to select their legislators and president, a seat that has seen the good and its many ugly sides as a number other nations across Africa, the main contested issue being, once one is in power, they would prefer to die on the throne.

In the past 34 years, Uganda has been under the rule of President Yoweri Museveni, one of the longest sitting heads of state in the World. He took power after a five-year guerilla war in 1986 which saw the disposal of Idi Amin, followed by a short rule by Obote. Amin is well known for unseating former President Milton Obote through a military coup.

Apollo Milton Obote was a Ugandan political leader who led Uganda to independence in 1962 from British colonial administration. He served first as the Prime Minister from 1962 to 1966 and President of Uganda from 1966 to 1971, then again from 1980 to 1985. The second rule was marred by civil unrest and resulted in a war, well known as the Ugandan Bush War. A succession of leaders then came leading to Museveni taking over from January 26th, 1986.

The 2021 Elections has seen the Incumbent President, Yoweri Museveni aka M7 face a number of contenders with his main challenger this time, is a young politician who is also a musician, Robert Kyagulanyi, prominently known as Bobi Wine aka. Wine is currently an independent parliament member in Uganda, he is the leader of the National Unity Platform Party.

The Ugandan President is voted in by the electorates during the National Elections for selecting, Legislative and the Head of State. The winner of the presidential Elections, by 50+1% is given a mandate to form a government and become the president of the country.

Since 1986, president Yoweri Museveni has won the elections. Ironically, Ugandan Museveni was quoted soon after taking power in 1986 saying that “the problem of Africa in general and Uganda, in particular, is not the people, but leaders who want to overstay in power.” In the previous 2016 Presidential elections, the National Resistance Movement (NRM) leader, Yoweri Museveni won the elections by 60.6% while the Forum for Democratic Change leader, Kizza Besigye managed to receive 35.6 % votes.

The 2021 elections have been described as one of hottest ever contests in Uganda. We can only hope, peace will see the light in African politics.

Uganda is a landlocked country in East Africa whose diverse landscape encompasses the snow-capped Rwenzori Mountains and immense Lake Victoria. Its abundant wildlife includes chimpanzees as well as rare birds. Remote Bwindi Impenetrable National Park is a renowned mountain gorilla sanctuary. Murchison Falls National Park in the northwest is known for its 43m-tall waterfall and wildlife such as hippos. ― Google