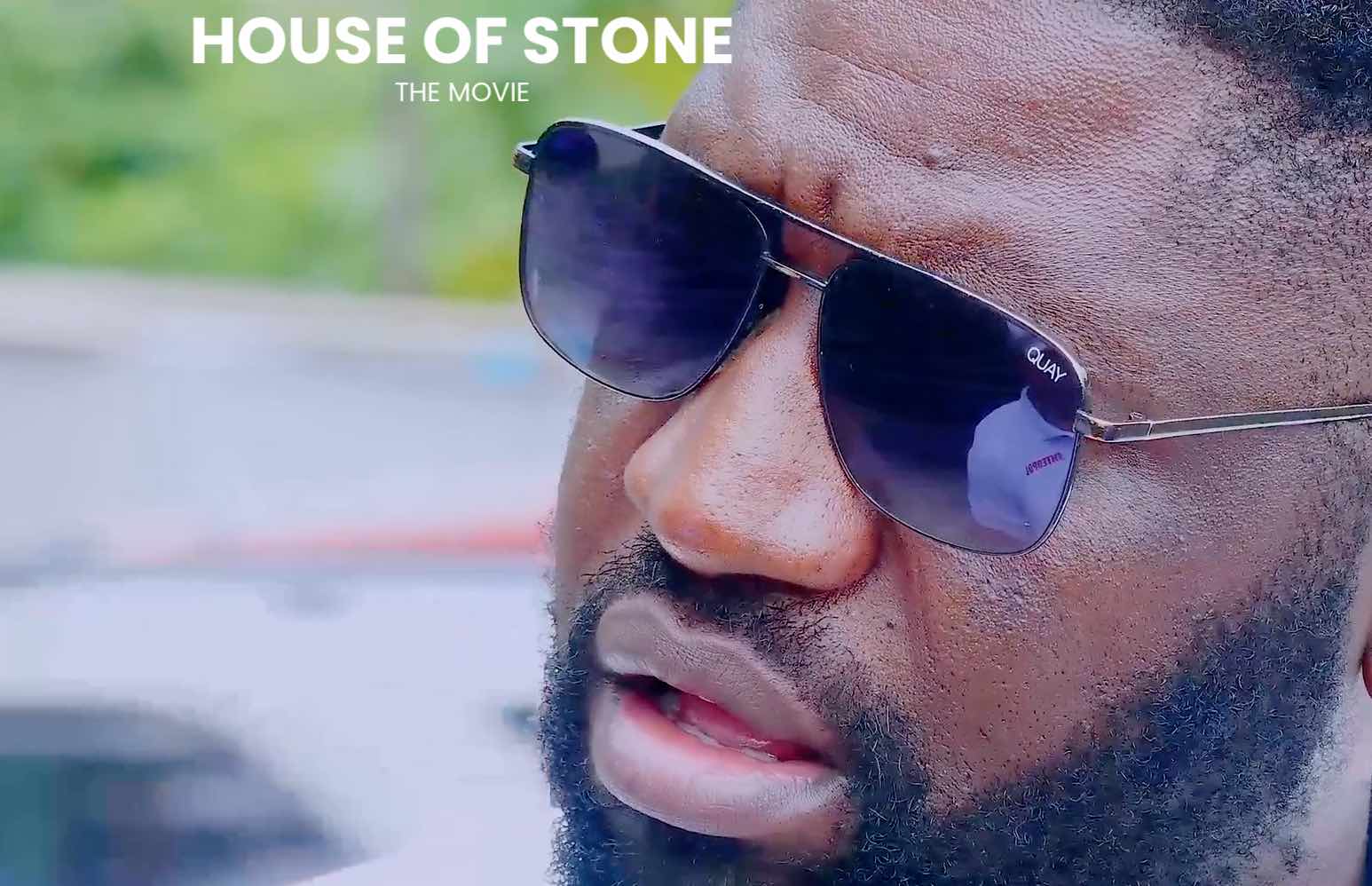 The Rains Couldn’t Stop The Show!

Zimbabwean filmmaker Marc T Mandisoul’s action packed 2020 film, “House of Stone” successfully premiered at Ster Kinekor cinema at Joina City in Harare last Friday. Although the rains and traffic jam in Zimbabwe’s capital, Harare, almost delayed the show, the action had to go on, sadly with a few invited guests missing out.

“House of Stone” was written, produced, directed and edited by Marc Mandisoul.

The plot of this film revolves around Mark Mabhena (Marc Mandisoul), an underground hustler who returns back to Zimbabwe from New York to bury his father at a time he is being trailed for his illegal dealings by Interpol agent Collete Le Grange and her Special Red Dragons Unit. He also finds himself in conflict with Patrick Morake, a street-wise thug who claims to be his brother and joint heir to the family inheritance.

Mandisoul said the film is motivated by the desire to tell Urban African stories relevant to this generation and in line with the new Age of African Cinema.

“The film shows the power of understanding one’s past, roots and culture even in this social media modern generation. The major themes in the film include inheritance, crime and family legacy.

“It was my first time acting and circumstances led to that after the death of my close friend who was the leading character Elroy Mario Chastang hence we had to re-do the shooting and the film is a tribute to his memory,” says Mandisoul.

Although the re-shooting was not an easy procedure, Mandisoul managed to complete the film with his crew and now the movie is now scheduled to make the film circuit. Marc is planning on the series he is hoping to land on Netflix.

Mandisoul is well known for films such as State of Malambia, Zambezi, and City of Dreams among others. It also shows that the local film industry is growing with producers coming up with great plots that reflect the Zimbabwean as well as African humanity. According to the House of Stone website, Marc T Mandisoul’s first feature film in full HD STATE OF MALAMBIA was the first feature film from Zimbabwe with Set construction and special costumes designs. State of Malambia was the first movie to premiere on Zimbabwe’s national Television ZBC-TV on Christmas Day 2018 with a record estimated viewership of about 5 million people. The movie has since been acquired by Pan African Digital Entertainment on Demand [DEOD] platform for global streaming and set to broadcast on SKY Africa UK this year.

One of the actors as the Interpol fellow named Munir Mukadam said the film processes were hard since it was conducted during this lockdown period.

“This was a very tough shoot that we did because it was during the lockdown period and we had to duck and dive to pull up resources from everybody so it was really a keen effort. For a Zimbabwean to pull that off it will be through excessive effort which shows a lot of potential with the series coming along probably in the new year,” he said.

The director did a good job in keeping the viewers in suspense and picture making was on point from camera movement, lightning and sound effects.

The film was tremendous and when watching it you would not think it is a Zimbabwean film with noble shots as well as the first scene in New York, the aerial shots were perfectly captured then locally the camera shots which included the drone shot and camera on the ground revealed Zimbabwe as stimulating.

House of Stone will be premiered on Zimbabwe’s national broadcaster ZTV on the 27th of this month to accommodate those who would have missed the premiering.

The film was made possible through support from Entertainment Afrika Media in partnership with Bamako Studios, Jack’s Shack among other sponsors.

Watch the Trailer below…