Home>News>Entertainment>Film>TUNISIAN FILM GETS NOMINATED FOR THE OSCARS 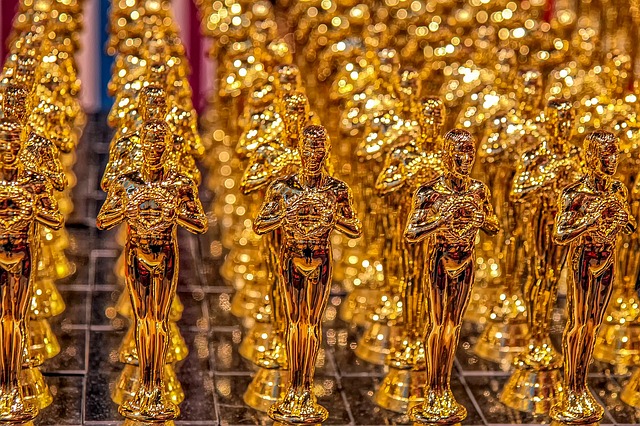 The story of a Syrian refugee who allows a tattoo artist to use his back as a canvas in order to get to Europe is nominated for this year’s Oscar Awards under, the Best Foreign Language Film Category. ‘The Man Who Sold His Skin’, is the title of the film.

The film casts Italian actress Monica Belluccia along side Syrian Yahya Mahyani and Belgian Koen DeBown. The nomination of the film comes at a time when the world is commemorating a decade of the ‘Arab Spring’, a season when Arabian countries saw a massive spread of protests within their countries, over the dictatorship and corruption within governments in their nations.

Countries such as Egypt, Tunisia, Algeria, Libya and Syria etc are part of the countries that faced the Arab Spring. The Arab Spring Protests contributed to the Europe Migration Crisis, that the European countries are currently facing, as people migrated from Africa and other Arabic states in search for greener pastures in Europe.

Ben Hania who is the director of the film, said the nomination of the film ‘The Man Who Sold His Skin’, is a wake-up call to the Tunisian government to support the local film industry [source News 24]. This is not the first political film work to be directed by French-Tunisian director Ben Hania.

Previously at the Cannes Film Festival the film that she directed, ‘Beauty and the Dogs’

She won plaudits. The film is about a woman who advocates against rape and women abuse, which is one of the major problems faced by women in the Arab community.

The Oscars are expected to be hosted virtual due to the COVID 19 pandemic on the 25th of April.

Tunisian director Kaouther Ben Hania studied cinema in Tunisia and then in Paris – Femis and la Sorbonne. Her film The Man Who Sold His Skin, premiered at Venice Film Festival and won the best actor award. Her previous film Beauty and the Dogs, premiered at Cannes Film Festival official selection Un Certain Regard in 2017, won the Best Sound Creation Award and was distributed in many countries. Challat of Tunis, her first feature, opened the ACID section at Cannes Film Festival 2014 and was widely distributed. Her second documentary Zaineb hates the Snow premiered at Locarno Film Festival 2016 and won several awards. Imams go to School, her first documentary premiered at IDFA 2010. She also directed several shorts, including Wooden Hand, (2013) and Sheikh’s watermelons (2018) which had a long and successful run on the international festival circuit.