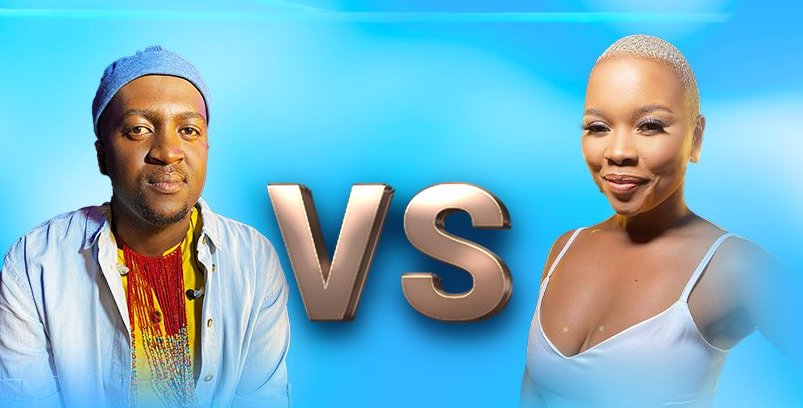 South Africa Idols lucky duo, Nozi Sibiya and Thapelo Molomo made it to the finale while Mpilo with the lowest number of votes, was booted off the show.

Singing policeman Thapelo Molomo’s wish for his Idols SA season 18 journey came true when he was announced as part of the top two and kicking off his first of three performances, Molomo sang his new single, Phanda whilst Nozi performed a new single titled ‘Idliso’.

The duo revealed that they have learnt multiple lessons, particularly on Idols which include having a teachable spirit and taking note of what the judges say which has made them to be the top two.

When Molomo is not singing, he doubles up as a police officer who is a psychologist in the SAPS Employee Health and Wellness department in Brits. On the other note, Nozi has been a backup singer for Dumi Mkokstad, Kelly Khumalo, Khaya Mthethwa and Naima Kay.

The season finale of Idols SA will be taking place on Sunday, 13 November 2022.

Idols reality show started production in the country in 2002 and is now in its 16th season. It is one of the most loved reality shows in South Africa, where the audience is also engaged in choosing the winner by voting.