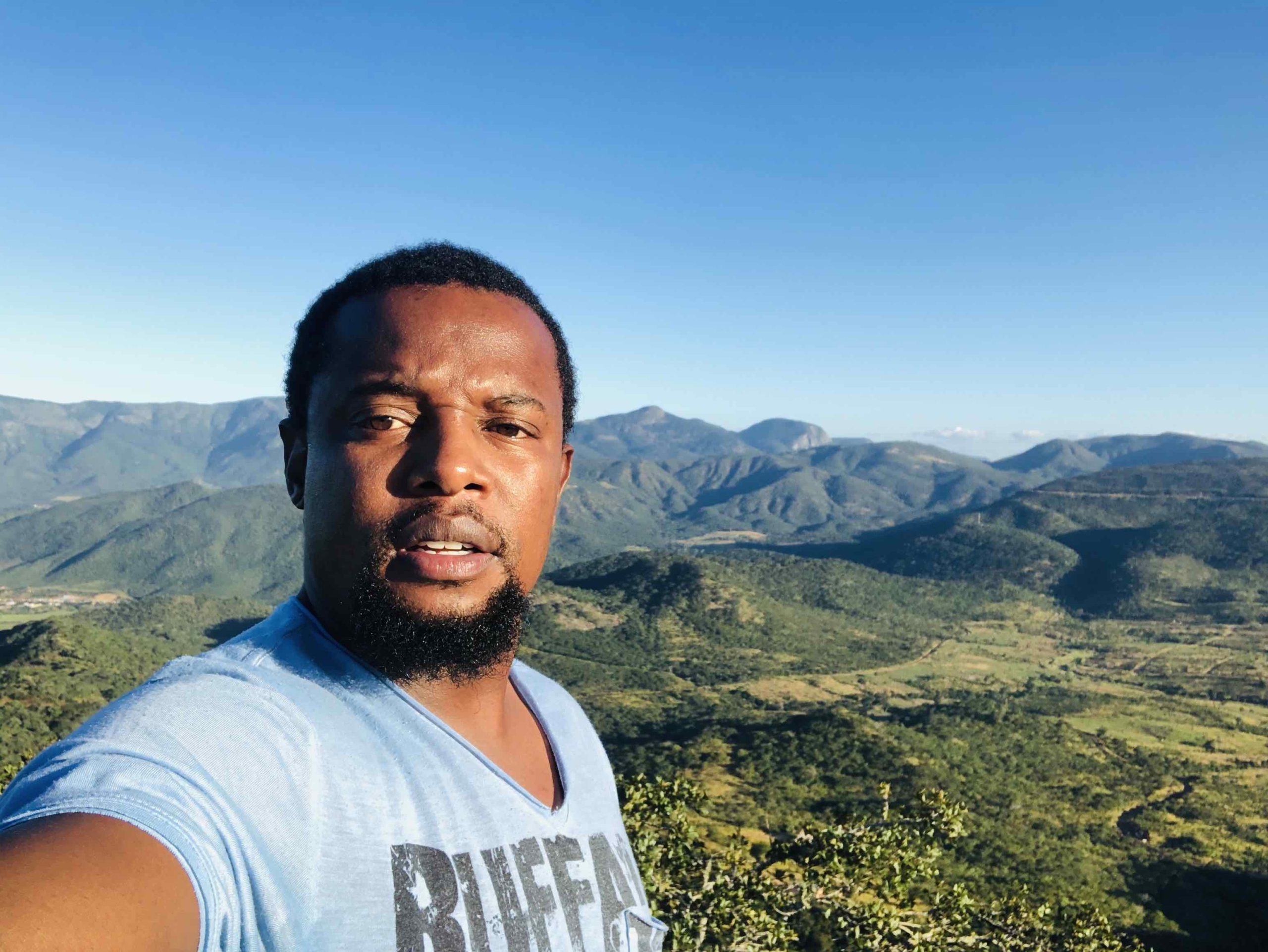 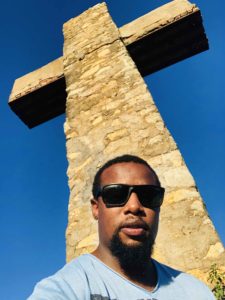 Nothing puts life into perspective like retreating to the mountains. Taking time to appreciate the landscape and view life from a different standpoint is what you find in the Eastern Highlands of Zimbabwe.  The eastern highlands in Zimbabwe’s Manicaland Province just gets into your blood. It is that simple. Even the air smells differently. It didn’t take me long to fall in love with Manicaland when I was deployed to work in Mutare as a Regional Coordinator at my previous job. A year after I changed jobs, I have found joy, pleasure and comfort in the mountainous topography of the eastern highlands and have settled here. I have also found success. Once you get the opportunity to travel to any of the tourist destinations in Manicaland, you land in the most beautiful places in Zimbabwe. The people that make this province, with their unmistakably unique manyika accent, embody confidence, intelligence and pride of their region. I myself am originally from Manicaland too and associate with the DNA that makes the Manyika people. 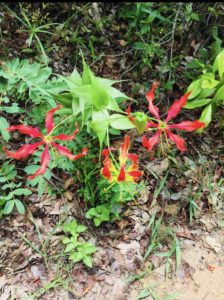 I had been to many places in Manicaland before I moved here with my family on October 2018. Mostly it was during work assignments and sometimes for a staff retreat at one of the Inns tucked somewhere in the mountains or on the edges of a cliff. But I did not take note of so many things. It was during one of the weekend drives with my wife and kid that I truly understood for the first time that the eastern highlands is more than what meets the eye. Moreover, my new occupation which involves promoting sustainable co-existence of humans, wildlife and nature gave me an even deeper of appreciation of this region. During my first months in Manicaland, I would always ask myself, ‘Why am I only seeing this now?”, even as I passed the famed Christmas Pass which I had driven through countless times. 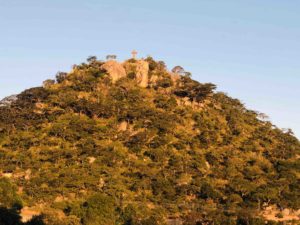 Of course my first love where the numerous water falls spotted across the province. It’s not unusual to bump into a water fall anywhere across the province of Manicaland. Big or small. This is a result of a combination of the mountainous terrain and the perennial rivers in most parts of the province which supply clean water for household use, irrigation and even clean energy. 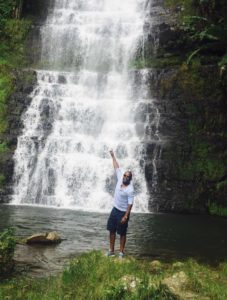 Speaking of which Mutasa District in the eastern highlands boasts of 5 hydro-electric power plants which supplies 21.05MW to the national grid. However, notable waterfalls in Manicaland include the Mutarazi Falls (762m long), Bridal Veil Falls (a victim of cyclone idai) and the Inyangombe Falls. The Mutarazi Falls happen to be the highest waterfall in Zimbabwe and the second highest in Africa (after the Tugela Falls in KwaZulu Natal, South Africa).

The 300km mountain range that makes up the eastern highlands defines Zimbabwe’s eastern border with Mozambique. The picturesque landscape is characterised by pine forests and trout lakes of the Nyanga National Parks, Yellow wood trees and Protea Shrubs and pools of Chimanimani. 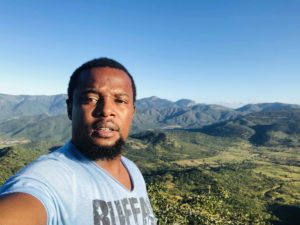 These cool heights lend themselves to the gentler pursuits than the big game tracking of the hot Lowveld or the Zambezi Valley. They allow for hiking, sight-seeing, picnics and nature walks. It does not take a long drive or walk from the city centre of Mutare to find a hiking trail. Less than a kilometer from my house, you find the Cross Kopje which gives you a short but energetic walk to the Summit. The kopje is topped by a distinctive cross that pierces Mutare’s skyscraper as a memorial to black Zimbabweans and Mozambicans who died in East Africa during World war 2.

I am sure-fire that most of the readers here have never walked through a pineapple or banana plantation. Neither have you walked through a plantation of tea, nectarines, avocados, macademia nuts or apples. This is what you find in the eastern highlands. The eastern highlands climatic conditions and terrain lends itself to being conducive for horticulture. Manicaland Region is characterized by a rainfall of more than 1000mm per year, low temperatures, high altitude, steep slopes, good soils and consistent water supply. Apart from the economic value of these horticultural activities to this region, the plantations are just breathtaking and eloquently manicured. What is amazing is the community ownership of horticultural produce in the region and how this economic activity has become a source of livelihood within the community whilst preserving the quality of the produce being produced. 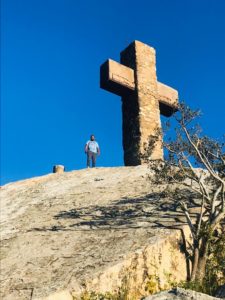 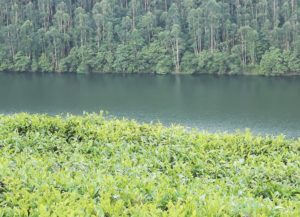 Paradoxically, my life here in Manicaland has given me the opportunity to have a different perspective of life itself. Moving to the eastern highlands was not something we wanted to do; it was something we had to do. 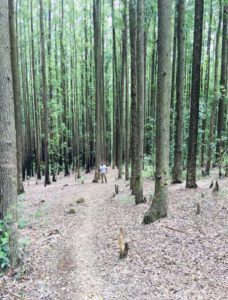 Now each day I enjoy the beautiful weather, nutritious food and the company of amazing people and nature here.

Nyasha Frank Mpahlo is an environmentalist and climate activist from Zimbabwe. He is the founder of Green Governance Zimbabwe Trust, a non-governmental organization that promotes community-based sustainable environmental and natural resource management.