Home>Featured>‘The joy of being together’: Congo’s first major festival since the pandemic – in pictures 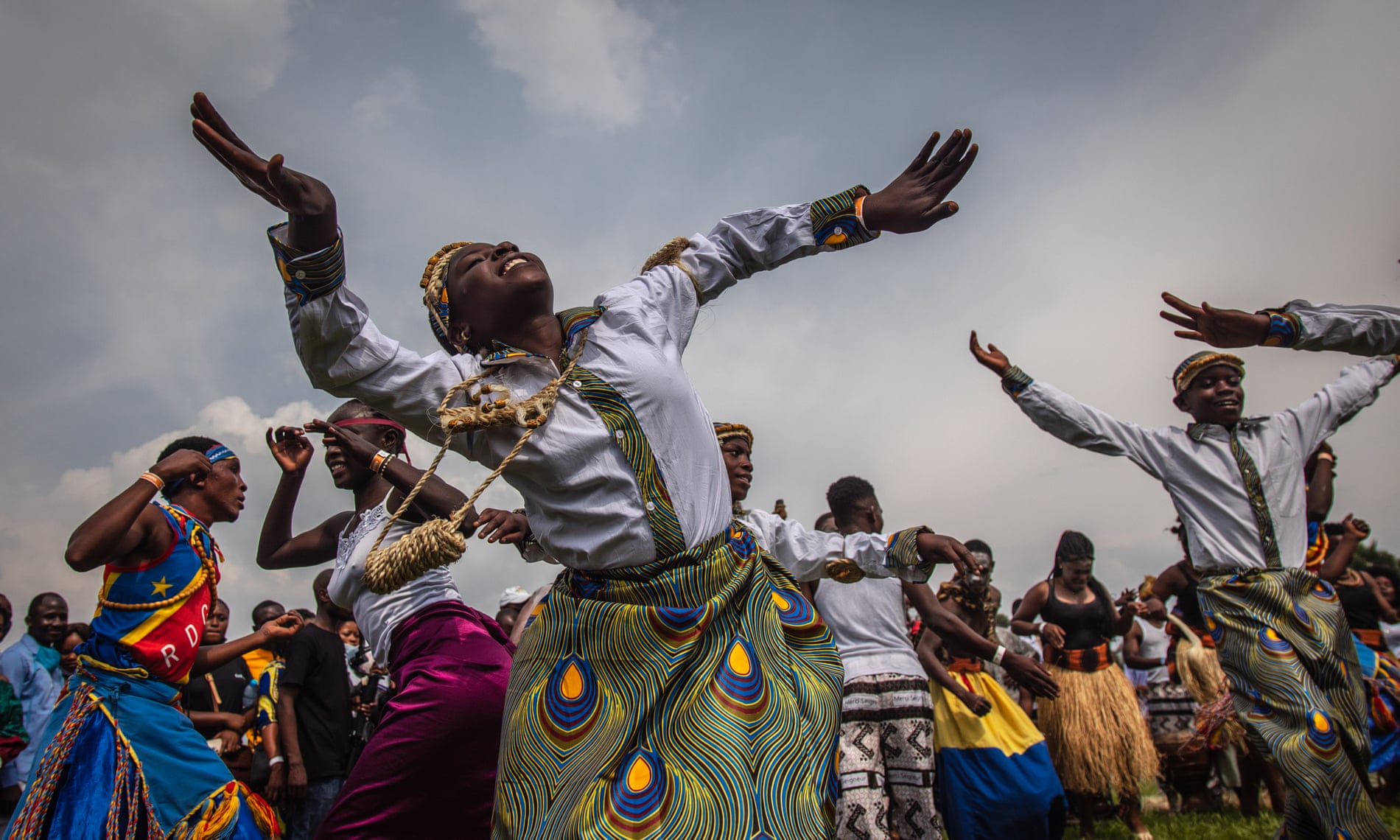 Thousands of people celebrated at the Amani festival for peace in Goma, an area hit by escalating violence in the Democratic Republic of the Congo. The weekend of music and culture had been postponed due to Covid.

People starting to arrive last weekend at the first Amani festival, held in Goma, east DRC, since the pandemic began. Amani means peace in Swahili and the music and arts festival is intended to promote peace in the troubled region.

Kabugho Tibarane holds the negative result of his Covid-19 test, which was required to attend the festival. More than 30,000 people are estimated to have attended the three-day event.

Artists and activists hold banners to remind the authorities about the security situation in Goma. Violent attacks by armed groups have escalated in North Kivu and Ituri provinces over the past year. Last week, at least 60 people were killed during an attack on a camp for people already displaced by violence.

Kenge Djamba is a member of Badilika, a group of artists who campaign for human rights through performance. During the festival the group circulated with banners carrying messages of peace and harmony.

Traditional dancers and artists from DRC, and neighbouring Rwanda and Burundi, performed at the event, which was first held in 2013.