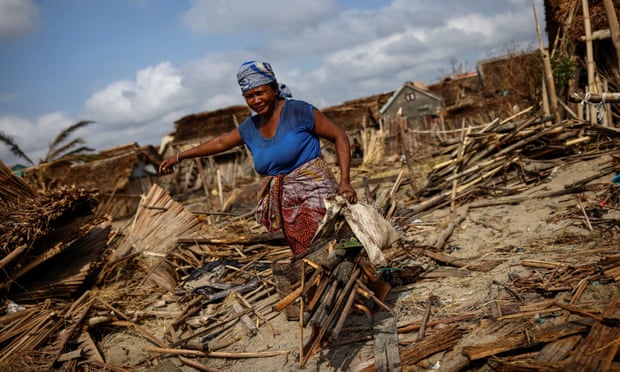 The death toll from Cyclone Batsirai in Madagascar has risen to 92, as information continues to filter in from areas of the country that were badly affected.

The cyclone slammed into the large Indian Ocean island late on Saturday, knocking down houses and electricity lines as it battered the south-eastern coast until it moved away late on Sunday, leaving 91,000 people with destroyed or damaged homes.

The state disaster relief agency said on Wednesday that 60 of the deaths had occurred in the Ikongo district in south-east Madagascar. The agency said it was still collecting details about what had happened in Ikongo.

A member of parliament representing the district had said previously the death toll there was high, with most victims drowned or crushed when their houses collapsed.