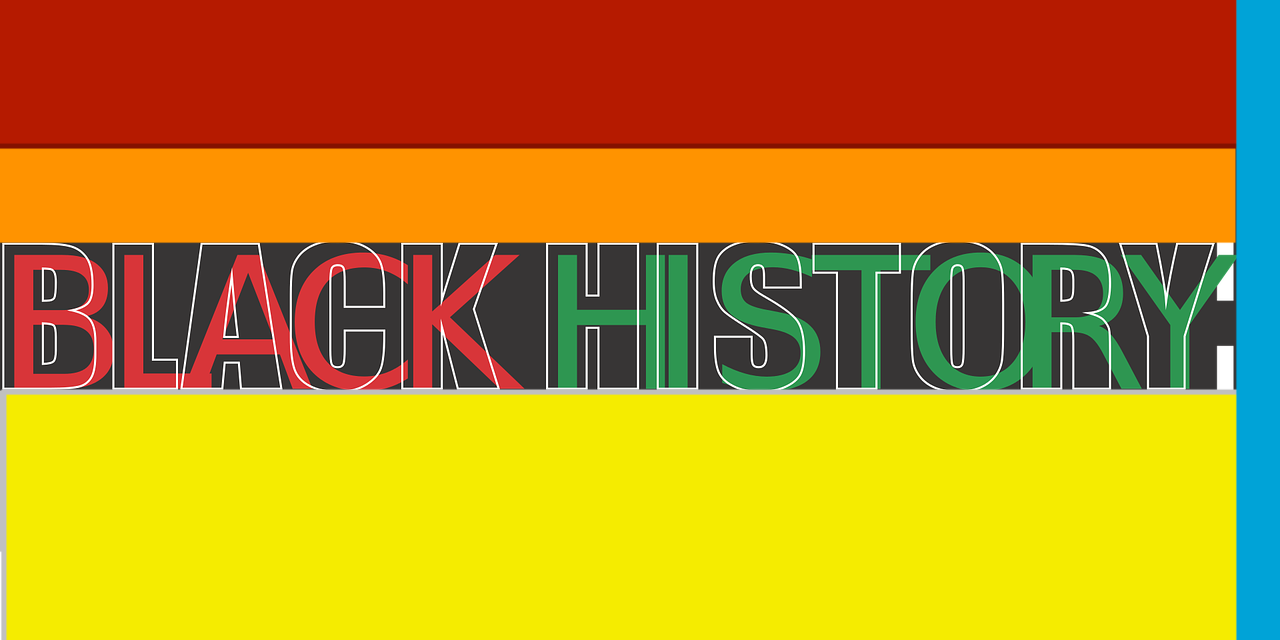 February marks Black History Month, a federally recognized festivity that calls on all Americans to reflect on the important roles that African-Americans have played in shaping the United States of America’s history.

Every February, the Association for the Study of African Life and History comes up with a theme for Black History Month. This year’s theme is: “The Black Family: Representation, Identity, and Diversity.”

Black History Month is also a tribute to African-American men and women who have made significant aids to America and the rest of the world in various fields which include politics, law, sports, arts, entertainment, and science among others.

Black history month can trace its own origins back to 1926 and the brainchild of this holiday was the late Carter G. Woodson who was considered an innovator in the study of African-American history. Woodson took on the challenge of writing black Americans into the nation’s history after he was concerned with the fact that history texts disregarded America’s Black populace, and he established the Association for the Study of Negro Life and History. In 1976, Negro History Week expanded into Black History Month.

February was chosen as the Black History Month because it accords with the births of former President Abraham Lincoln and Frederick Douglass – who escaped oppression and became a key social activist. Both men played a momentous role in assisting to end slavery.

To honor that, there are various people who made an impact on Black history in the United States such as the Baptist minister and activist.

Martin Luther King Junior became the most powerful leader in the civil rights movement until his death. King reminded the world of a dream filled with hope, change, and equality.

African Diaspora International Film Festival will celebrate Black History Month virtually nationwide from Feb 12 to the 15th with an assortment of films about the various dimensions of Black History. The collection of 16 fiction films and documentaries from 14 different countries offers a global outlook on important historical moments in the life of people of African origin worldwide.

At the same time, one of the social media applications namely YouTube is marking the event in a prominent way whereby the YouTube logo that appears on the mobile apps and website will be re-imagined for BHM by black artists this month.

Black History Month is also celebrated in the community in places such as museums, care homes, and workstations.