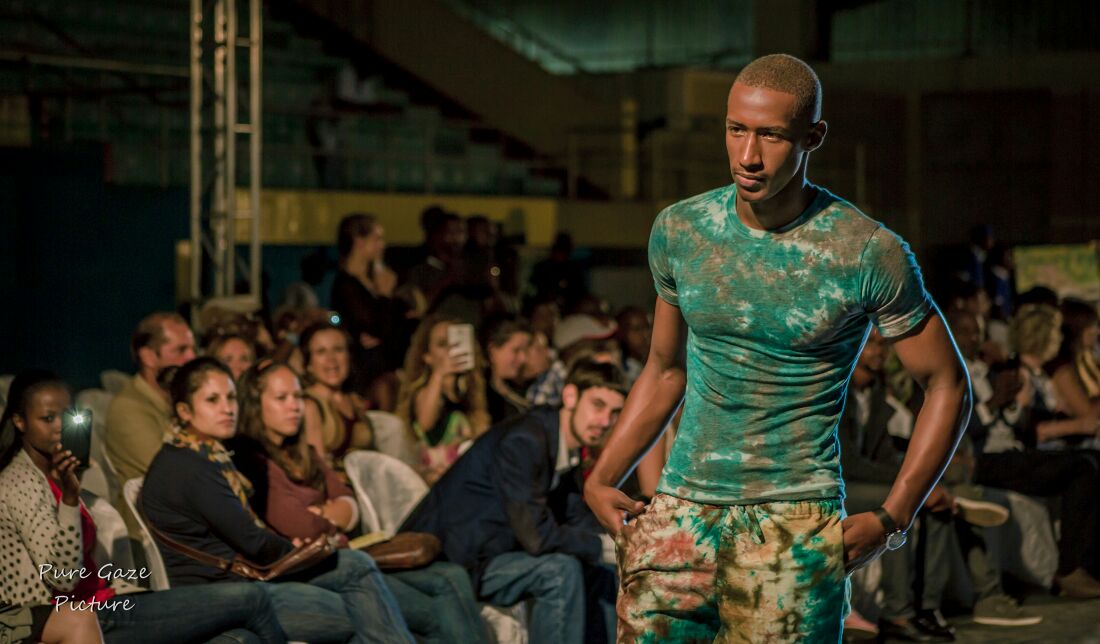 More than 25 countries out of 55 across the African continent have confirmed in taking part in this year’s Mister Africa Int. Pageant.

Founded in 2015 under the roots of empowering the male Africa pageant modelling Industry.

But due to COVID protocols only about 12 might make the final physical event after weeks of rigorous online prejudging activities. Last year the ceremony was postponed to 2021, March, and this was due to the COVID 19 pandemic.

In the past 3 years the ceremony has been hosted in Nigeria, Lagos but started off in London at the Africa center from 2012 to 2017.

In 2017, Jay Rwanda aka Jean Ntabanganyimana from Rwanda was crowned the winner after a heavily contested runway. The following year in 2018, Tanzanian entrepreneur and model Calisah Jiwa won the title and became the second Southern African model to win the title.

During his reign he received several invitations to work along with numerous companies as a commercial model. He also made history when he became the first reigning mister Africa International to be nominated at the Abranzy Fashion and Style Awards Kampala.

The Awards are considered as Africa’s biggest fashion awards which are held annually in Kampala. Calisah has also travelled across East and West Africa, campaigning to promote the male modelling sector.

In 2019 the organizers of Mister Africa International hosted the last ceremony till date due to the COVID 19 pandemic, the pageant was held under the theme: ‘Africa Through The Looking Glass’ and the winner was former mister ideal Nigeria, Emmanuel Umoh who became the first Nigerian to win the title since the inception of the pageant.

During his reign he has collaborated with well-established companies in Africa as the brand ambassador. Emmanuel like his predecessors traveled the continent and has been to Liberia, Côte d’Ivoire, Kenya and also was a super model on the shows Accra Fashion week, Mercedes Benz fashion week, Ghana menswear week, Seychelles fashion week.

This year the event is scheduled to be held in Ivory Coast and all eyes are on who is going to be the new King. During the pageant there are other awards that are handed over to models which include Best charity; Most strength; Best body and People’s choice.

To find out more about the pageant and also who is representing your nation.