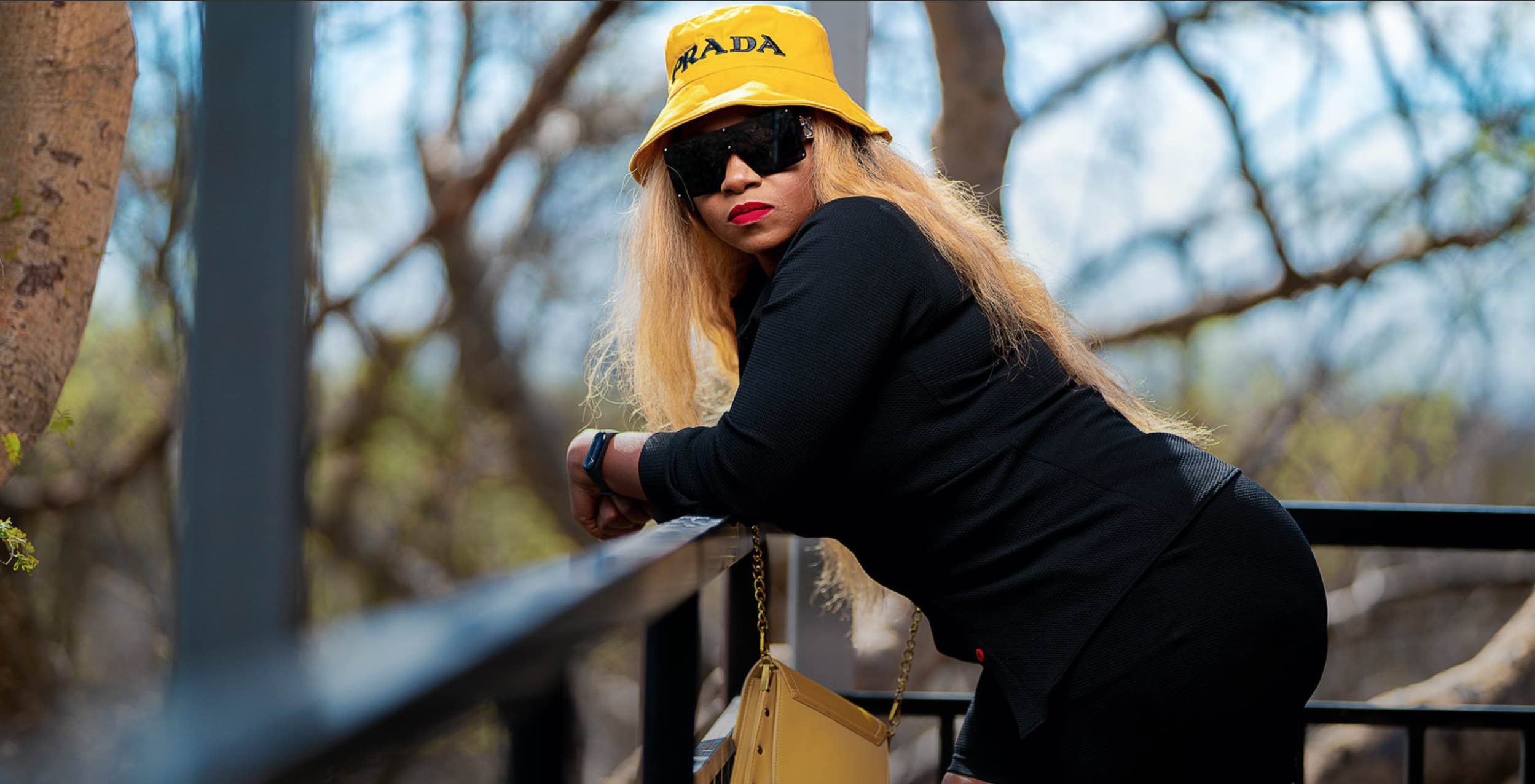 The song was released yesterday on Sandy’s YouTube Channel.

The collaboration was made possible after Sandy’s visit to South Africa in June this year which is where Nox currently resides.

The video features both Sandra and Nox with exhilarating male and female dancers.

This was Sandy and Nox’s  first time to work together on the track which came out as a great master piece which is mostly likely going to create traffic online and even be streamed on Trace Africa and MTV Base through the popularity of the two artistes.

Besides music, Sandy was this week appointed Bulawayo’s representative for Young Women for Economic Development. Through the apolitical platform, Sandy said she will work effortlessly to make sure that females across all sectors comprehend effective goals for their engagements.