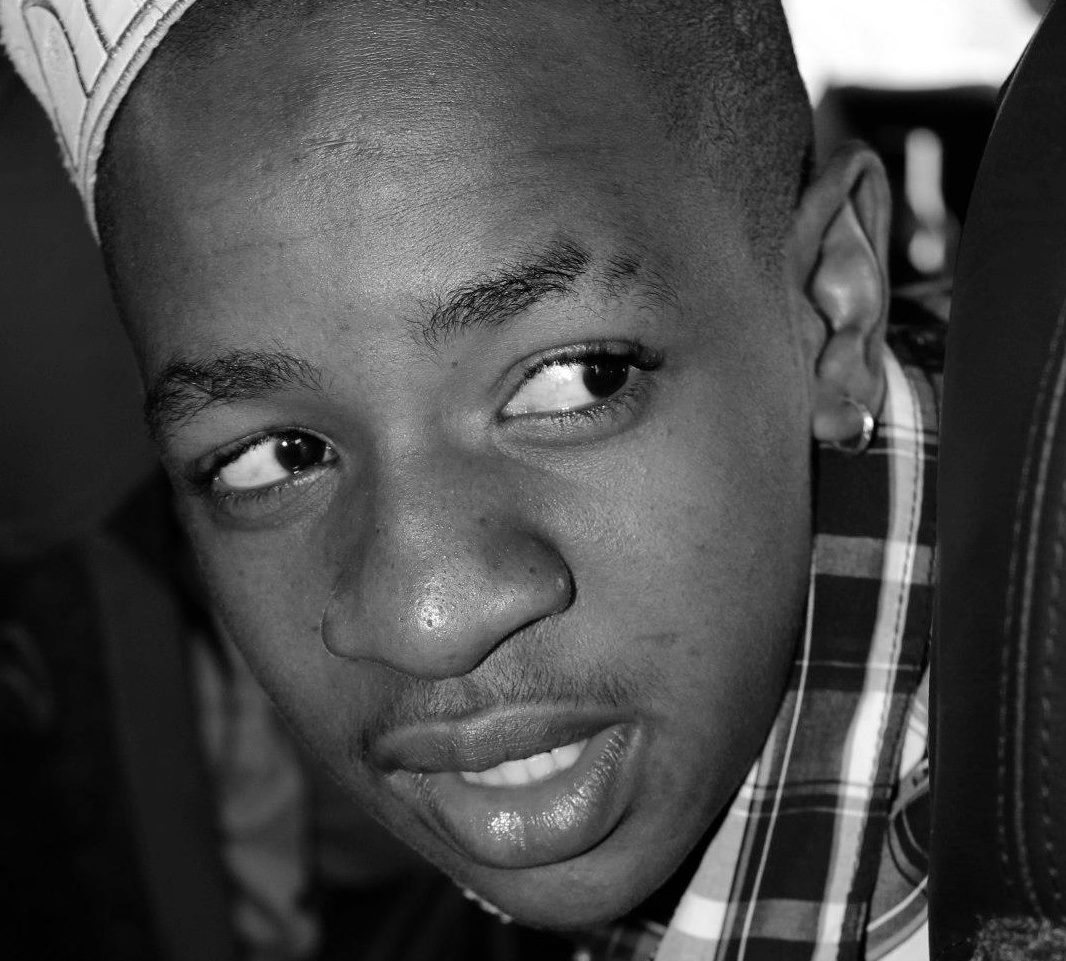 The award-winning comic was only 31.

POPULAR Zimbabwean comedian Clive Chigubu has passed away following a battle with cancer.

Chigubu’s uncle, Prince Mboweni confirmed that he had passed away at 5.30am on Wednesday, April 27.

“I would like to let everyone know that this unfortunate incident occurred this (Wednesday) morning, we are now trying to make the necessary preparations. Chigubu is no more, although we appreciate all efforts that everyone has done.He had just come from the doctor on Monday and had started his treatment. ,” he said.

The stand-up comedian was battling with Diffuse Large B cell lymphoma (DLBCL), a type of cancer which had left him bedridden. It was revealed that his diagnosis had only been largely revealed to his fans a few days prior to his death. He is survived by a five-year-old daughter.

Chigubu recently detailed his battle with cancer in a local weekly and appealed for financial assistance.

Socialite Wellence Mujuru also wrote: “Two days ago I saw a story on FB about Clive Chibugu battling cancer then today I woke up to the news that he has passed on, he was part of my best Zimbabwean comedians list. #RIPCliveChigubu.”CCC spokesperson Fadzayi Mahere “I’m so sad to learn of the passing of comedian Clive Chigubu. He was a beautiful, hilarious soul. Thank you for the laughs champ. Sending sincere condolences to his family and loved ones, gone too soon.”

Zimbabwe Film Festival posted: “Saddened to learn of the passing of CliveChigubu who will be remembered and celebrated for acting in 2015 SFP production FREEDOM and bringing laughter to audiences, particularly this performance at ZIFF 2015. You will be forever missed, Yeeee-Yeee!