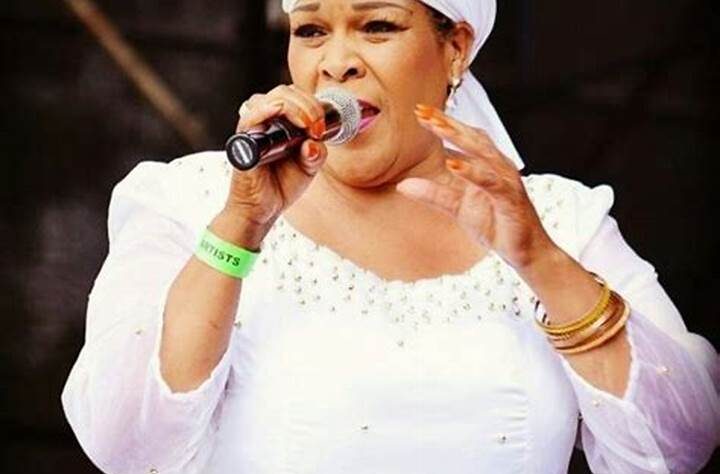 Reports show that she was ill and had been wheelchair bound after recent health complications.
A few years ago, Dr Deborah Frazer revealed her battle with diabetes.

According to friends and family, they said that she had been critically ill for the past seven days.
Fraser started her career as a backing vocalist in 1985. She later launched a solo career and recorded her solo album in 2000, titled Abanye Bayombona and it was a certified hit and sold more than 1 million copies.

During her illustrious music career, she won numerous awards, including the SABC Crown Gospel Music Award in the Best Female Artist category.

Dr Deborah Fraser has an impressive catalogue with 18 albums, a plethora of awards under her belt including multiple SAMAs, and a legacy that is etched into the pages of African history.
She will be buried on Saturday in Hillcrest.