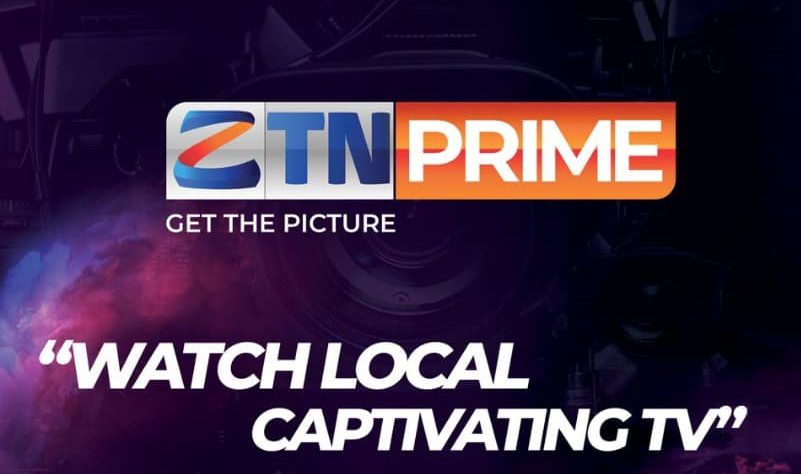 Zimbabwean news and entertainment channel, Zimpapers Television Network (ZTN), is set to be launched on the DSTV platform on May 24.

The channel ZTN Prime will be available on DSTV Channel 294 and will be accessed by DSTV Premium, Compact Plus, Compact Access and Lite bouquet customers.

“This is an exciting development that further extends the reach of Zimbabwean content through launching on the DSTV platform,” he said.

ZTN general manager Nomsa Nkala said they are excited to partner with MultiChoice in bringing a unique approach to Zimbabwean storytelling into the market.

“ZTN aims to cater for a wide variety of Zimbabwean viewers and tastes. ZTN Prime will be a Zimbabwean news and entertainment channel with an international perspective, and the content will include lifestyle, sport, business, entertainment, news and current affairs, and children’s programming, drama, and soap operas,” said Nkala.

She also said that some of the exciting highlights to look forward to on ZTN Prime include local sports and shows- Days at Ekasi and series Soul Mate.

“Another program will be Village Court which portrays Zimbabwe’s traditional conflict resolution methods are documented in an exciting and informative doc drama series.The story is told through a traditional court in which the chief and his assessors come together and help resolve the conflict between the aggrieved parties.”

ZTN is a subsidiary of Zimbabwe Newspapers Ltd (1980), the country’s largest and oldest integrated media company with eight newspaper titles, a commercial printing facility, and four radio stations. The group is listed on the Zimbabwe Stock Exchange.