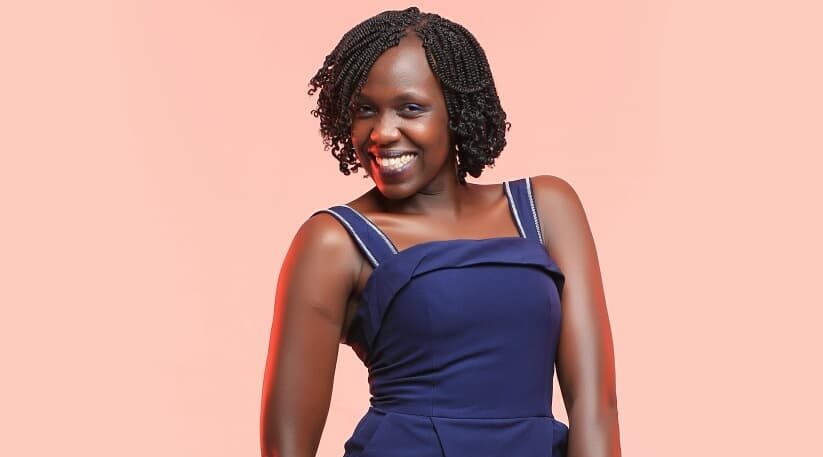 Comedy on the African continent has among other things evolved from your family funny guy, to TV drama and now as regular high paying stage performances and into clever, and more vocal, political satires to drive social discourse and awareness.

Africa has seem more comedians rise to big world stages with names like Travor Noah from South Africa, Ayodeji Richard Makun and Basket Mouth both from Nigeria, Tumi Morake South Africa, Long John from Zimbabwe among many others. This rise is also a reflection of acceptance by many in Africas, who opt for comedy as a way to drift away from the usual political or economic pressures. A night at a stand-up show or either watching on social media, can be one of the best escapes many need.

According to some studies, comedy has many benefits to ones health, which may include, reduction of high blood pressures, relation of muscles, stimulates the brain, natural pain killer among many others.

I had the previllage to have an exclusive insight from one of Africa’s ‘Funny-Girls’, from Uganda, Cotilda. Cotilda Inapo is a Ugandan female stand-up comedian, actress, freelance copywriter, motivational speaker and events host (or MC) who joined professional comedy in 2009. My first encounter with her was during their comedy tour in Zimbabwe with Anne Kansime in 2016. Below is our conversation.

CI: Cotilda is a free spirit who loves to laugh and make people laugh.

NA: Why comedy, did you know at an early stage this was your gift?

CI: Comedy actually chose me. I started out simply as an audience member supporting friends who were part of the DSTV show “standup Uganda”. Right after this show the comedians who emerged started a comedy night at one of the hang outs in Kampala which I continued to attend. They had an open slot for whoever thought they could step out of the audience and make people laugh. I stepped up successfully a few times and the crew asked me to stay on full time and as they say the rest is history.

I didn’t know at an early stage that I would end up a comedian, but I definitely had the heart for entertainment and always hosted events in school, danced my way through tough times and narrated people’s stories with the exaggeration of an eyewitness. Obviously, it has paid off.

NA: Uganda has many amazing comedians, how has been your journey so far?

CI: A beautiful learning curve, from the young lady who had shaky feet on the big stage to an internationally recognised events host, comedian and TV personality I can confidently say that God has done me well.

NA:  What are some of your career highlights?

CI: Starting Queens of Comedy Uganda and mentoring female talent, working as Anne Kansiime’s creative director for 5 years and witnessing the power of comedy across the world and most importantly showing up each time as Cotilda on the comedy stages that I have been invited to. The best indeed is yet to come.

NA: Your opinion on comedy across Africa, are we doing enough to appreciate this genre of entertainment? and are you creating enough relevant content?

CI: Growth is a process and comedy in Africa today is not where it was a few years ago and that is something we must recognize. The continent now has more comedy brands than we can count off our fingers which is a clear indicator that there is enough relevant content being created. As Cotilda I’m only getting started, get ready for a fun ride.

NA: Who are your Top 5 Comedians across Africa?

CI: Being a comedian myself I simply appreciate all talent in their different capacity. A good laugh for me is all that counts.

NA: To an upcoming female comedian, what would you tell them as a way to encourage their life choices?

CI: Discover who you are, believe in what you have to offer and enjoy yourself. Everything else will follow.

NA: Anything else you would want us to know?

CI: Trust God, trust the process, eventually it will all make sense.